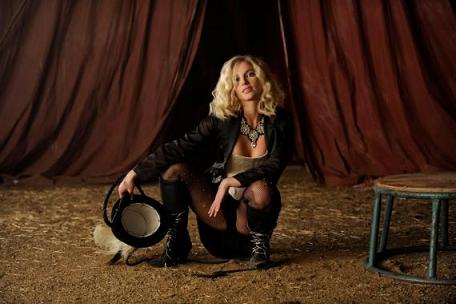 Details of the new Britney Spears compilation have been confirmed. The project is titled ‘The Singles Collection’, and has been put together to celebrate Britney’s first 10 years of making music. Britney has recorded a new track called ‘3’ with Max Martin and it will be featured on the collection due for release on 23rd November 2009.

‘The Singles Collection’ will be released in two formats – the standard edition and the ultimate fan box. A standard version will feature 17 hits and the new song ‘3’. ‘The box set will contain 29 CD singles packed in individual slip cases with full artwork and a b-side or remix from the original release. The box will also contain a DVD of the all the videos AND a booklet featuring pictures, notes and stories about each song. WOWZERS!