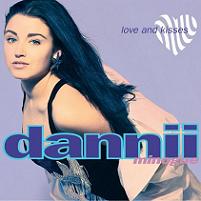 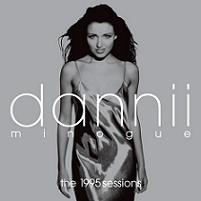 How fantastic! The ultra amazing Dannii Minogue will release THREE albums on 23rd November 2009. She will re-issue her debut album from 1991 ‘Love And Kisses’ along with the absolutely wonderful follow up, ‘Get Into You’ first released in 1993. Both of these albums will be 2CD deluxe versions adding unreleased songs and remixes and will be a MUST for any fan. Also, it will be the first time that some of the songs from this era will be available to download.

‘The 1995 Sessions’ is Dannii’s planned third album, which was never released as she parted ways with her record company in 1995. According to Play.com, the album will feature 12 tracks including the original version of ‘Everlasting Night’, which was re-recorded and released in Australia during 1999 – how refreshing that an artist is able to provide fans with so much unreleased music – thanks Dannii!