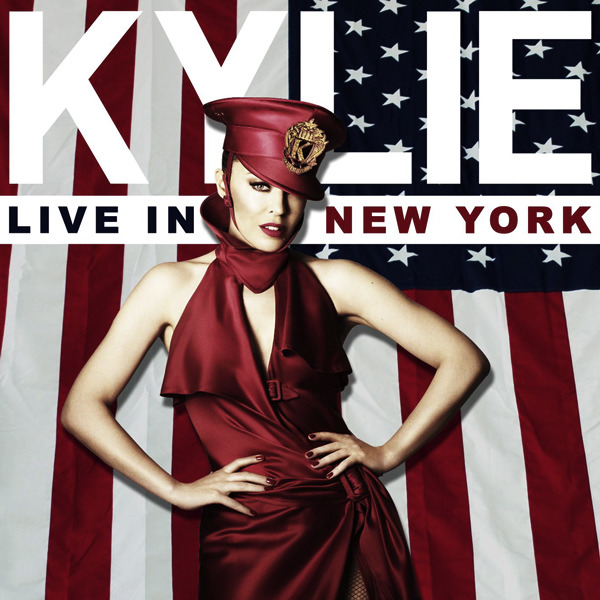 Surely, THE perfect Christmas gift! Kylie Minogue has announced details of a new live album to be released on December 14th 2009! ‘Kylie Live In New York’ was recorded at the Hammerstein Ballroom on the last date on the ‘For You, For Me’ North American Tour, back in October.

It’s a 25 track album that is avaialble for DOWNLOAD only, which is a bit rubbish for Kylie fans who might like to own a CD version BUT the iTunes version comes with 3 extra bonus new studio remixes of ‘Light Years’, ‘Come Into My World’ and the very awesome ‘Speakerphone’, which, you can hear by clicking here, so you can’t complain too much!

The first half of the show will be streamed live on YouTube for 24hours on December 12th from midnight!