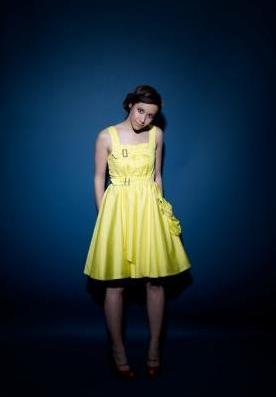 The campaign for Nerina Pallot’s magnificent latest album ‘The Graduate’ has been marvellous, uniquely creative and rather fun.

Continuing in the same tradition, each Monday night at 9pm for six weeks, Nerina is presenting the ‘I Don’t Want To Go Out Sessions’. Nerina plays songs (her own and cover versions) and chats to fans during the hour long ‘gig’ which, comes live from her home in London. The show is streamed live on the internet and you can join in by clicking here.

In other news, Nerina has extended her UK tour for April 2010, tickets are on sale now and she’ll be calling at…