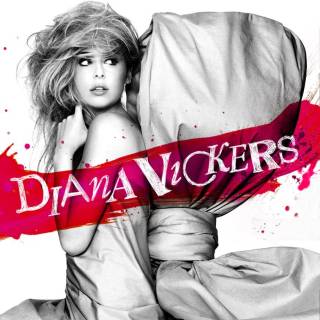 We’re not ones for uploading album artwork for the sake of it and going ‘oooh’… that’s not how we roll here at Pop Cart, BUT this is somethin’ else!!!

This ladies and gents is the album cover for Diana Vicker’s album ‘Songs From The Tainted Cherry Tree’. The picture had its ‘exclusive’ reveal on Diana’s official site last Friday (12th) and since has had a flurry of ‘no way is that the album cover’ style remarks.

Exactly… no way is that the album cover!

It looks fan-made (which, is not always a bad thing though – fans do make some great alternative artwork) but this cover is hardly worthy of an ‘exclusive reveal’ because the picture itself has been plastered all over her website, MySpace page etc and so on for ages now.

It’s not a terrible cover BUT it’s a bit of a let down especially considering the mysterious and intriguing album title! However, this project is no doubt ‘all about the music’ and as long as the music is a million times better everyone will be happy! You will be able to judge for yourselves when the album is released on May 3rd.