Yipppeee… the divine Ms. Katy Perry will begin ‘The California Dreams Tour 2011’ in mid-February in Europe… 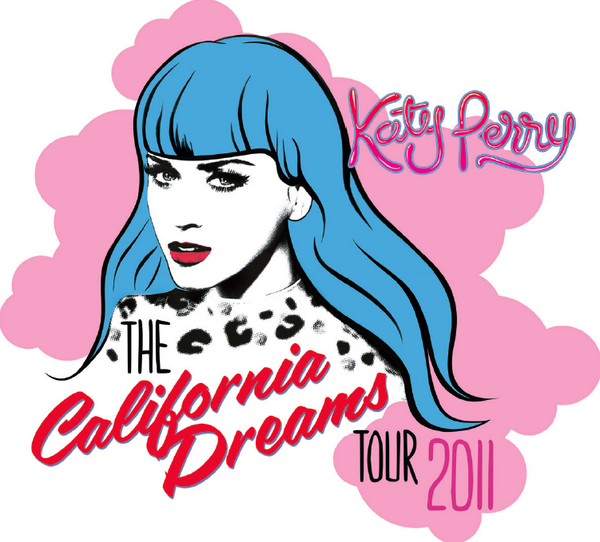 UK dates for the tour go on sale from Saturday 16th October… dates and venues include:

Other details and dates for European shows and cities can be accessed via Katy’s website here.