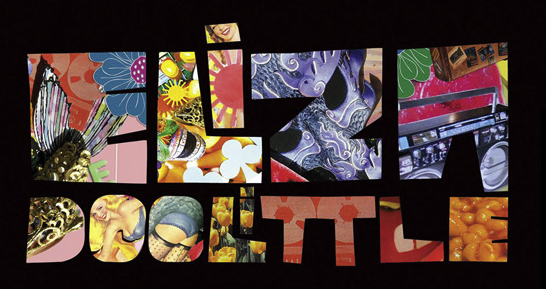 The very ace and incredible Eliza Doolittle has announced her second headline UK, due to take place in 2011!!! Yippee…

From 9a.m on Wednesday 17th November, tickets will be available during a 48-hour pre-sale here (links on Eliza’s site will go live when the pre-sale begins). Tickets go on general sale at 9a.m from Friday 19th November priced £12.50 everywhere except London which is priced, £15. Dates and venues include…