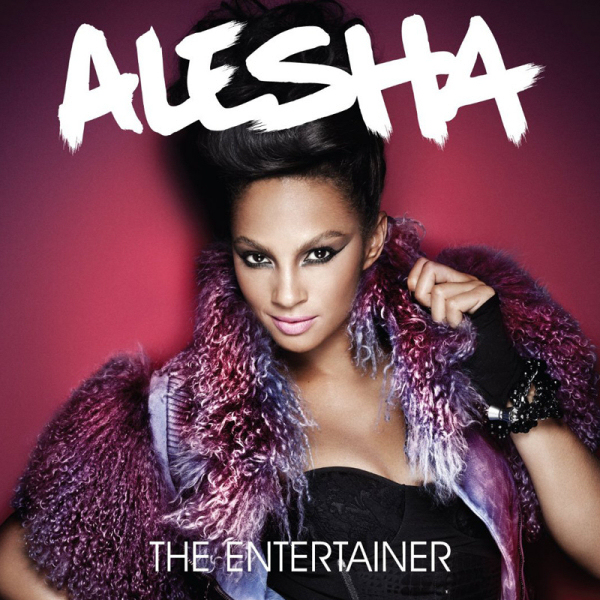 EXCITING times, the new Alesha Dixon album ‘The Entertainer’ arrives on 29th November. The album is currently available for pre-order both physically and digitally.

The CD contains 12 tracks and can be pre-ordered from both Amazon and HMV for just £6.99.

The digital release will be available as a standard 12 track version and an iTunes deluxe 14 track edition with videos for the two singles.

You can sample tracks from the album on Alesha’s official YouTube channel here.