There were plenty of great songs released in 2010 including ‘Ride’ by Ciara, ‘Whataya Want From Me’ by Adam Lambert to ‘Radio’ by Alesha Dixon and ‘Try Sleeping With A Broken Heart’ by Alicia Keys.

A brilliant debut single, an extremely infectious and cheeky little number! It’s so good they released it twice in 2010! Check out the new video for the track which is available again as a single this week.

You can get the re-release of ‘Skinny Genes’ as a vingle (single and video) from iTunes for only 99p this week! Get it here. 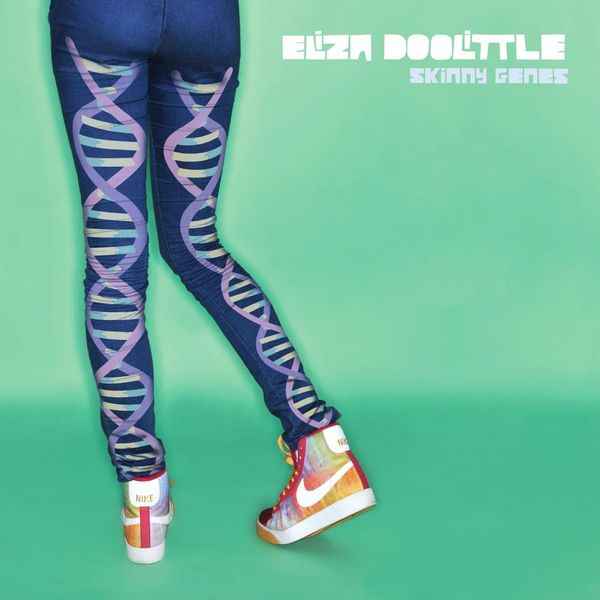