2010 belongs to the divine Ms. Frances Ruffelle, for a year where the magnitude of her brilliance shone very brightly! 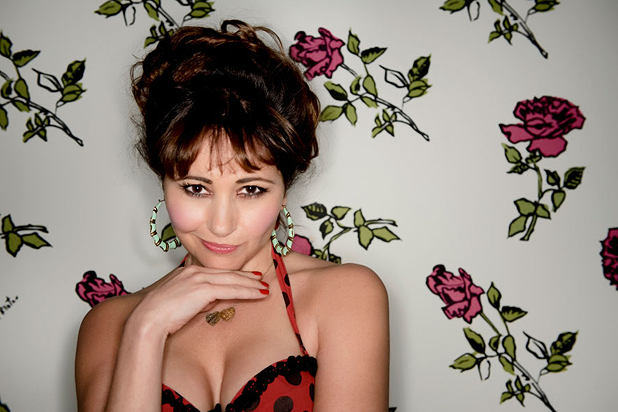 This year, Frances delivered an EP and the INCREDIBLE album ‘Imperfectly Me’ – which was phenomenally brilliant (and also features as third best album of the year – see here). She also gave a month long run of sold-out show stopping performances of her impressive one-woman show ‘Beneath The Dress’ at the Edinburgh Festival as well as a triumphant homecoming performance in London. Frances appeared in the gorgeous theatre piece ‘Songs From A Hotel Bedroom’ and was also part of the twenty-fifth anniversary celebrations for Les Miserables – gracing the stage at the mammoth O2 Arena as well as appearing in the BBC documentary aired during the festive period. Other TV shows, radio, magazines and newspapers all featured this wonderful woman as well.

Frances has had a remarkable career, each role she has played or project she has embarked upon has created a new wave of people that fall in love with and adore her… for many it is how she makes people feel. Frances is gracious, kind and humble – she also has no idea how magnificent, captivating, talented and stunningly beautiful she is either!