Mentioning no names, it seems the record buying public have been seduced, got a huge boner and ejaculated everywhere even before a certain very likeable new pop star releases their debut album – WHAT!?!

We’ve got a little bit more stamina here at Pop Cart! Call us old fashioned but we don’t like to follow the masses, instead we opt to peruse the new talent, check them out live (Bush Hall – really rather fantastic performance, very warm and likeable stage presence, impromptu blast of Kanye West and a Fleetwood Mac cover – superb, what more could you ask for?) and listen to the album before making any definite and firm commitments of marriage and a happily ever after! (Saying that, METAPHORICALLY speaking, we have had a big giant hard-on since we first wrote about Clare back in September, which you can see here (not literally of course, as that would be wrong)). Since that first encounter, it has been delightful to see her develop as an artist and hear more music that is unexpected, completely enthralling whilst managing to captivate and surprise too.

ANYWAY, enough about erections and other such like nonsense… the very talented and lovely Clare Maguire released her first proper single (aside from the stunning ‘Ain’t Nobody’ last September) this week. ‘The Last Dance’ is a stunningly gorgeous, hugely epic sounding shimmering number with full belting infectious chorus… it also happens to needs your help today, the final day before the singles chart is announced tomorrow…

You can download the EP from the UK iTunes store here and from Amazon Digital here – the remix EP features the glorious and sublime Chase & Status reworking, an absolute must-have!

In other Clare stuff… you can still get your hands on a free non-album track FREE from Amazon. The track entitled ‘Lucky’ can be downloaded here – it’s really very good, so give it a whirl!

Clare is featured on the recent Chase & Status album ‘No More Idols’. She lends her impressive vocals to the stand-out track on the album ‘Midnight Caller’.

Clare will support The Script on their UK Arena tour in March, meaning that some of the dates for her headline shows have been moved, so here are the revised headline tour show dates… 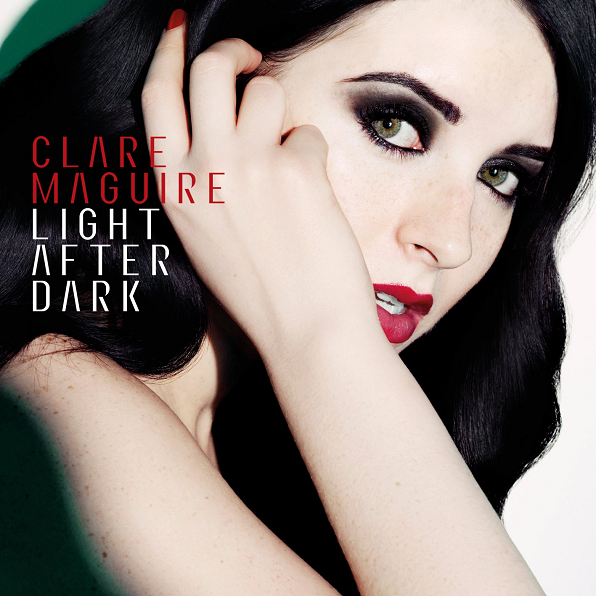 FINALLY, Clare’s debut album ‘Light After Dark’ is released on MONDAY and it’s really very very fantastic… you can listen to five tracks in full at we7 by clicking here before you troll off to the shops to BUY it (pic above so you know what you’re looking for), making sure you AVOID the album released by the likeable new pop star mention earlier because, no offence, it’s really f**king terrible!