The incomparable Jennifer Hudson releases her second studio album entitled ‘I Remember Me’ here in the UK today and it is an absolute joyful triumph! 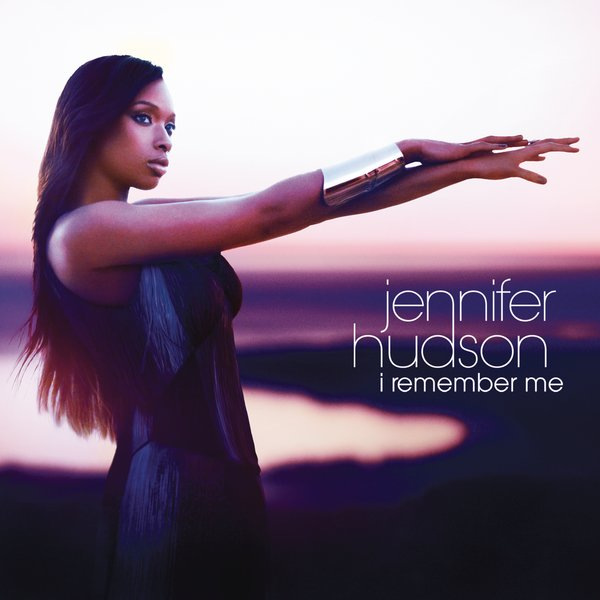 The record is utterly superb. Jennifer has crafted an album that is personal and one that is cohesive and well executed. Jennifer is ultimately in command on this album and she stamps her authority, power and presence across each of the twelve big giant empowering anthems.

Jennifer has worked with the likes of Alicia Keys, Ne-Yo, Ryan Tedder and R. Kelly on the album and the stellar line-up propel Jennifer to another stratosphere following her impressive debut – the songs are rich in emotion and the messages they convey are full of truth and beauty.

The absolute highlight on the album is the title track and lead single here in the UK, ‘I Remember Me’. In the first instance, the concept and lyrics were conceived by Jennifer, who was reflecting about the many lives she had lead, in turn, the meaning of the lyrics will certainly help many people in their lives. Ryan Tedder’s production is hugely epic sounding and Jennifer’s vocals are phenomenal.

To see other live performances of album tracks from the AOL session click here.

Other tracks worthy of note include ‘I Got This’, which is another upbeat, anthemic tale of never giving up “every single breath, another step on my road”. The StarGate production is glorious…

Elsewhere, tracks such as ‘No One Gonna Love You’, ‘Angel’, ‘Everybody Needs Love’ and ‘Don’t Look Down’ are ferociously upbeat, feel good throwbacks to the of sound of classic soul albums of yesteryear whilst remaining bang up-to-date at the same time – each track is addictive and truly infectiously memorable! The R. Kelly penned ‘Where You At’ is his finest work for some years and Jennifer delivers vocally – sublime!

Oddly, tracks ten, eleven and twelve are covers version but Jennifer manages to make them her own and if you hadn’t heard ‘Still Here’ or ‘Believe’ by the original artists, you’d never know anyway! Jennifer’s rendition of ‘Feeling Good’ sounds fantastically grand.

The deluxe edition features the very fantastic ‘What You Think’ alongside ‘Love Is Your Color’, which is a stunning duet with Leona Lewis, originally featured on the soundtrack for ‘Sex And The City 2’.

‘I Remember Me’ is a stunningly superb album, each song is magnificent and Jennifer herself arrives the otherside as an ever brighter, more formidable superstar! In short, it’s a definite must have album!

You can listen to the album in full on the RCA SoundCloud page by clicking here.