Nerina Pallot has always been an incredibly AMAZING pop star! For the last ten years, it has been an absolute pleasure and honour to be a fan of Nerina – her music has been the ultimate soundtrack to so many occasions during our formative years. In a live setting Nerina is untouchable and throughout the years she has rewarded fans with the same dedication and faithfulness they have bestowed her with – in short, she is an amazingly talented, fascinating and graceful woman.

With the news of her major label re-signing last year, it was obvious 2011 was going to be a fantastic year for Nerina and we are thrilled and super excited to see that everyone else seems to be catching up as her complete brilliance dawns suddenly upon them. 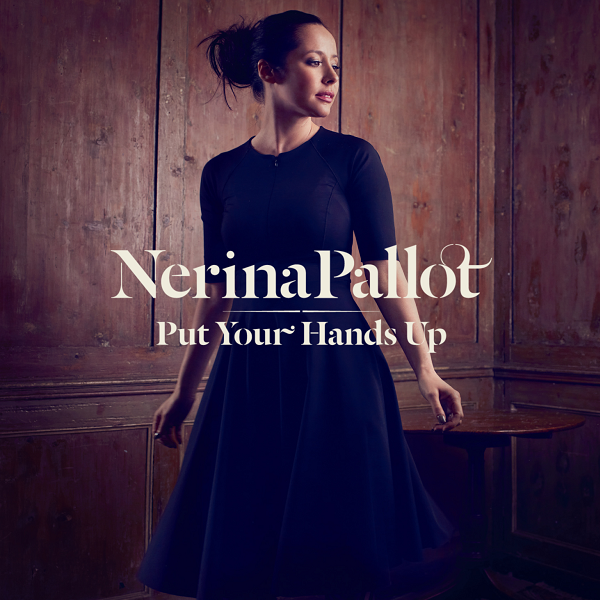 On 23rd May, Nerina will release her magnificently epic new single entitled ‘Put Your Hands Up’. The single is addictive, infectious and unforgettably Nerina – the chorus is destined to be sung throughout the summer and the feel good, upbeat nature of the song sounds perfect on the radio.

The wonderfully brilliant video was filmed on location in London and was shot in one take. Nerina looks stunningly beautiful throughout. Look out for the two gatecrashers towards the end of the video…

You can pre-order the single from iTunes by clicking here. The single features an acoustic version and an 80’s inspired remix!

A week later, on May 30th, Nerina will release her fourth studio album entitled ‘Year Of The Wolf’. 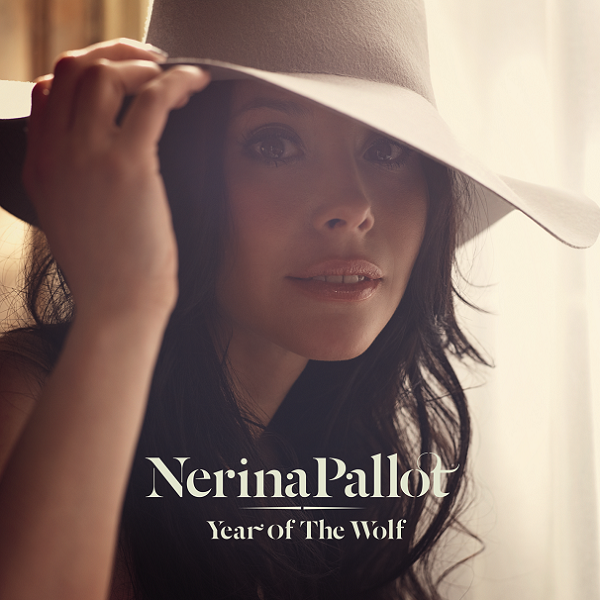 Produced by the wondrous Bernard Butler, it contains eleven tracks including ‘Butterfly’, which you can preview as a special live acoustic version below. The tracks is also currently being used to promote Jersey, she also voices the advert which you can see here.

Nerina also filmed an acoustic live performance of the gorgeous and sublime ‘All Bets Are Off’, which you can see by clicking here.

The album in physical formats is now available to pre-order, you can do so by clicking on the store name Play, Amazon and HMV, who are running a pre-order competition to win tickets to a show at The Borderline in London on June 6th. A vinyl edition will also be available and is currently listed on Amazon.

You can preview thirty second clips of the tracks on iTunes as well as pre-order the deluxe verison of the album by clicking here. The digital deluxe edition features three additional tracks and two acoustic video performances.

We touched earlier on Nerina’s impressive live performances. In that setting she is at possibly her most captivating and arresting. It has been a year to the day today, since we had a trip to Bath to see Nerina – to get a sense of the occasion, click here to read the review of the gig.

Luckily, in October, Nerina will play a string of UK shows. Dates and venues include…

DO NOT MISS OUT… tickets are on-sale now from Live Nation and all other ticket outlets.