Lucie Silvas is unmistakably AMAZING! She has been creating and sharing her incredible music for the last eleven years and is surely one of the finest and most talented musicians the UK has ever produced. 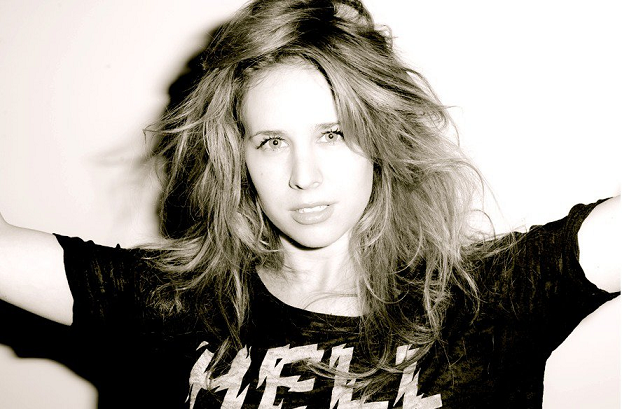 Her 2004 album ‘Breathe In’ still sounds glorious and the follow-up ‘The Same Side’ remains equally magnificent. It has been five years since Lucie has released any new music, but she has been busy making new music (for herself) as well as writing songs with other artists (Nadine Coyle, Katharine McPhee, Delta Goodrem).

Later this year, Lucie will release her third studio album entitled ‘Letters To Ghosts’, and will feature a track entitled ‘Roots’, which Lucie is currently giving away for FREE via SoundCloud (listen below and also download, click the downward poiting arrow on the righthand side of the SoundCloud player – third icon from the top).

‘Roots’ is THE most hauntingly beautifully and heart-wrenchingly arresting songs we’ve ever heard and since it was made available last week, it has become the most played song in out iTunes library.

The lyric resonates deeply, with anyone who has found it hard to let go and move forward… “there is fear in the thought of freedom, there are ways out and I see them, but I choose to be held captive”.

The structure of the song is captivating too, it builds from quiet beginnings, becomes full bodied before it falls away again – completely gorgeous. The track showcases a rawer quality and tone to Lucie’s voice. The way in which she emotes the lyrics, you can tell that she has felt and lived every ounce of what she is singing.

In short, ‘Roots’ is an absolutely stunningly beautiful song that you must own.