The gloriously amazing Nerina Pallot releases the magnificent ‘Turn Me On Again’ as the second single from her stunningly sumptuous album ‘Year Of The Wolf’ this week. 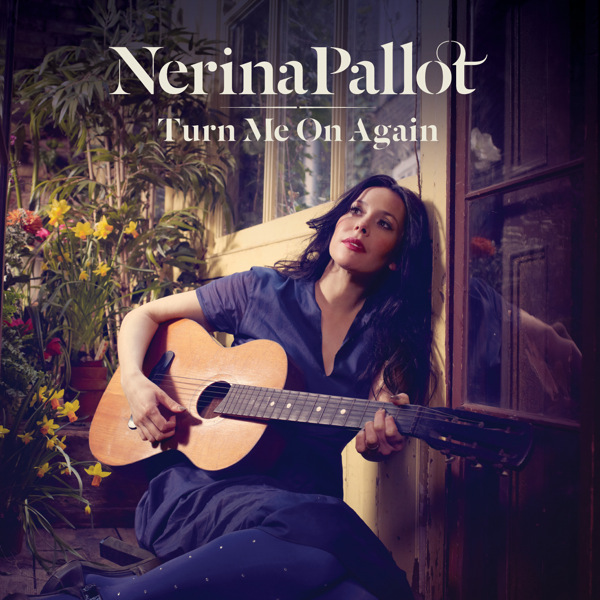 Nerina truly has a gorgeously emphatic way with words and ‘Turn Me On Again’ sees her playfully musing about sex, the flirty unknown stage before the actual reality is uncovered. The track is a feel good, hazy high summer soaked gem with an irresistible catchy hook that demands nothing less than an enthusiastic sing-a-long.

The video is equally as beautiful, shot on a sunny day in July… with Nerina wearing a very pretty frock whilst driving a 1962 convertible Daimler Dart along the country roads of East Sussex – nice!

‘Turn Me On Again’ is available as an EP and can be downloaded from iTunes by clicking here – any self respecting Nerina fan should invest in the EP as it features two brand new tracks: ‘Life After 25’, which is marvellously therapeutic and exactly what everyone over 25 needs to hear… “Cause I know what it’s like; I know the way it feels” – no sentiment within a song has ever felt truer. Whilst, the other track is a fantastically impressive cover of‘Forever Young’ by Bob Dylan- both are must haves!

Nerina is set to tour in October, dates and venues include…

DO NOT MISS OUT… tickets are on-sale now and are close to selling out. Get them from Live Nation and all other ticket outlets.

Any aspiring musicians who would like the chance to support Nerina during her show at Shepherd’s Bush Empire can win the opportunity to open the show! To do so, submit a cover of ‘Turn Me On Again’ by 16th September… full details are available at Nerina’s YouTube channel here.