Bright Light Bright Light released his brilliant new single ‘Disco Moment’ this week. The track is yet another slice of gorgeously layered pop fantasticalness and is a delicious a precursor to his gloriously titled forthcoming album ‘Make Me Believe In Hope’ due in early 2012. 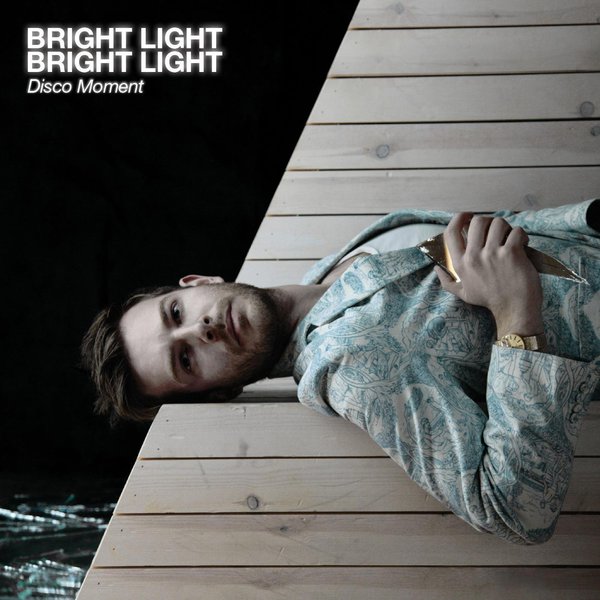 The rather splendid thing about Rod is the way in which he tells a tale, weaving his thoughtful and unique perspectives throughout his music together with his refreshingly honest and poetic musings, which create a heady mix of heartfelt melodies and sentiments which envelope the listener with each listen.

On the surface, ‘Disco Moment’ sounds like a simple feel good track, until repeated listens reveal a rare truth and universal beauty, which is what makes Rod’s music so satisfying, the way in which the euphoric and anthemic feel to the music is almost eclipsed by the devastating and heartbreaking narrative of the lyric.

‘Disco Moment’ plays out as a pre-break-up anthem, with lyrics with encompass the desperation of clinging on and the painful acknowledgement that is is the end “you make it so hard to be around, it’s no surprise that cracks are showing”. The vocal is completely gorgeous as with all of Rod’s work, tender, emotive and knowing…  showing that he is one of the finest and most fascinating male popstars of the past 10 years.

‘Disco Moment’ is available to download now from all good digital retailers including iTunes and Amazon. The full EP with remixes and a b-side will be released on 19th September.

The track has also spawned a magnificent t-shirt with the lyric ‘You Make It So Hard’ emblazoned across the front – you can see it and order one by clicking here.