FIVE years ago, on 11th September 2006, Justin Timberlake released the phenomenally incredible album ‘FutureSex/LoveSounds’. It caused widespread excitement and proved he was a worthy and credible bonafide musical genius. Together with producers Timbaland and Danja, Justin changed the face of music – at the time, the record sounded unlike anything else and to this day, it has aged extremely well and stands out as an all time great – we defy anyone to listen to it in 2011 and not think it sounds timelessly AMAZING! 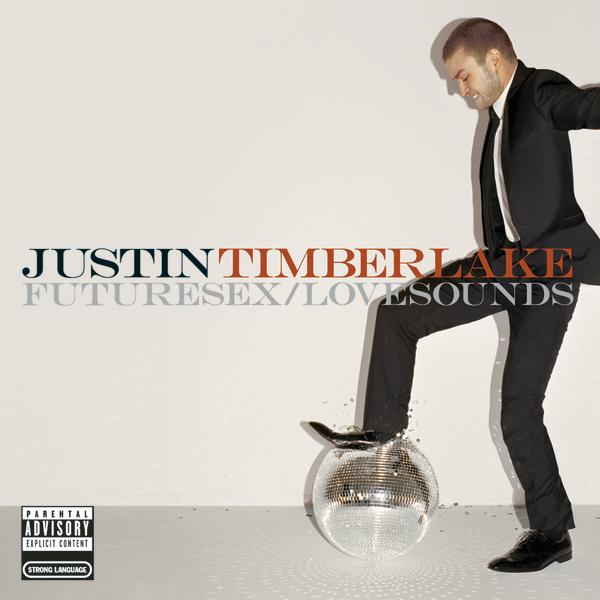 Go on, have a listen to the full seven minute version of ‘LoveStoned/I Think She Knows’ over at we7 in all it’s glory… it’s an absolute masterpiece – the way in which the track moves from the main ‘LoveStoned’ into the ‘I Think She Knows’ interlude is magnificent – it’s a stunningly gorgeous example of how the album is cleverly structured and consistently delivered.

It’s an absolute travesty that we’ve had to live without new music from Justin for FIVE years – it’s mindblowingly devastating in fact! It’s all very great oogling him in his films (which are really rather good too) but really, it’s ALL about the music!

Here are some people who articulate how we all feel about the situtaion much more entertainingly… we owe them a HUGE debt of thanks and gratitude for exposing this truly important and pressing issue – Justin Timberlake, Make Music Again…