Everyone LOVES an end of year music countdown – so here are the 15 album’s we’ve been LOVING and listening to most this year. Today, we begin with numbers 11-15… 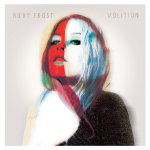 Ruby Frost is a 26-year-old musician from New Zealand. Her debut album, ‘Volition’ is wondrously charming throughout the twelve tracks. Ruby posses a distinctive and unique vocal delivery, which becomes an instrument in itself when set against the dazzling production, offered on this record. There is depth, tenderness and hopefulness within the lyrics, which is surprising considering the album, was written with reference to a break-up. There are many catchy and colourful electro inspired pop numbers such as ‘Porcupine’ and ‘Water To Ice’, but there is also depth on display too; delicate piano led ballad ‘Oh That I Had’ is both reflective and analytical. ‘Volition’ is a bright and exciting listen. 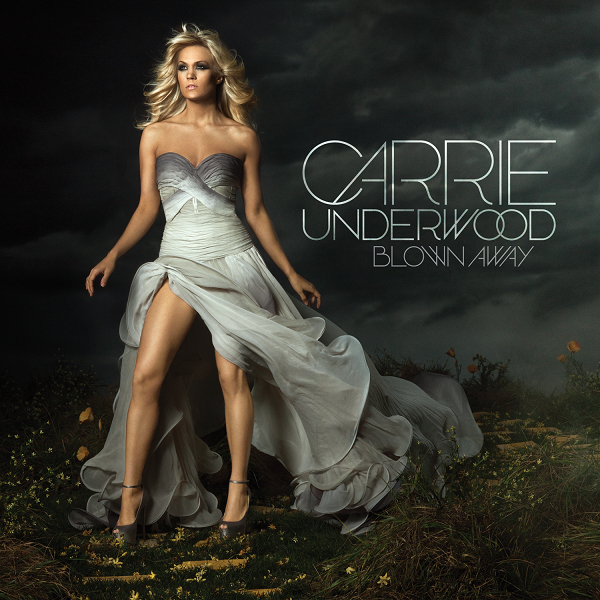 As always, Carrie delivers a fine selection of up-tempo growlers, mid-tempo grooves and heartbreaking ballads – Carrie vamps things up and sounds more assured and confident than before – the tales she tells within the songs have become more elaborate, and this allows Carrie to explore darker roles and different points of view within her music, most notably demonstrated in the scintillating ‘Two Black Cadillacs’. There is strength and empowerment across the album even within the tracks where the subject matter is painful and raw witnessed on the stunning ballads ‘Forever Changed’ and ‘Good In Goodbyes’. Production duties are again handled by Mark Bright, who pushes Carrie’s sound further forward once more. A truly great album, both fulfilling and enthralling. 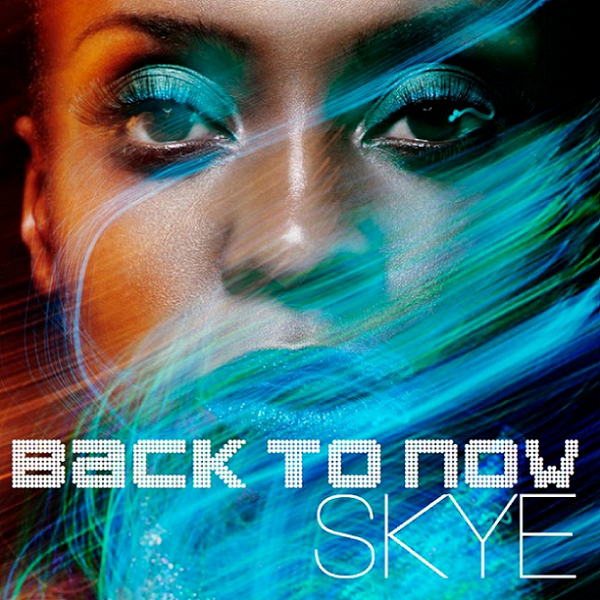 Skye’s third solo album sees an interesting shift from the minimal sounds deployed on 2009’s enchanting ‘Keeping Secrets’, for a fuller, beat driven, electronic sound, without compromising on quality and intensity. The album is an absolutely glorious listen, punctuated by those easily identifiable sensuous and supreme vocals. There is a haunting lyrical bite and eeriness which is set against an elegance and knowingness in the delivery typified on tracks such as ‘Every Little Lie’ and ‘We All Fall Down’. The storytelling is uplifting and revelatory which is a great contrast to the dark, moody atmospheric production that inhabits these songs. A joyously spirited album throughout. As an aside, Skye performed much of the album live in London recently and it was a triumphant return – the songs from the album became even richer and encompassing. 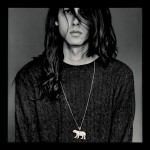 Adam Bainbridge mixes a heady blend pop beats, dreaminess and playful melodies. There is all sorts going on, but it’s a beautiful, engaging and enjoyable album, most notably for it’s mash of styles, time periods and genres. Notably, the 70’s funk of ‘Gee Up’ and the early 80’s disco/soul sound captured on ‘House’ – there is great attention to detail in ensuring sounds are precise throughout. ‘That’s Alright’ pays homage (without becoming a pastiche) to the production values of Jimmy Jam and Terry Lewis with their work on Janet Jackson’s Rhythm Nation 1814 – the female vocal is used to impressive effect. The album even features a re-imagining of ‘Anyone Can Fall In Love’ (yes, the Anita Dobson song/EastEnders theme tune). It’s a frenzied, inventive and spirited debut. 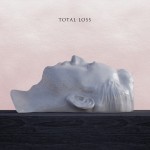 The second album from Berlin based, American born Tom Krell who performs under the alias How To Dress Well is a quietly beautiful, experimental affair. Taking influences from the ethereal sound of electronica and fusing them with an R&B reference point, the album is brave, exciting, delicate and poignant. The title itself gives credence to the subject matter covered across the tracks on the album – it’s a heartbreaking sound of loss and regret fused with an overarching hint of hopefulness, which prevents it becoming angst-y and self indulgent. There is a great deal of self-awareness within the lyrics which makes the album so arresting. In short, it’s a completely delicious and rewarding listen.