The legacy of Destiny’s Child is enormous – they were, in their heyday, phenoneomally incredible, untouchable even. The trio conquered the globe and left an astonishing cannon of work that has endured with the likes of ‘No, No, No’, ‘Say My Name’ and ‘Independent Women – Part 1’ still sounding remarkable some fifteen years later.

The eight intervening years have seen Beyoncé, Kelly and Michelle embark on numerous individual projects from music to acting, theatre and TV roles. Throughout the years, incessant rumour have circulated about the trio’s reformation – the first definite confirmation appeared in June 2012 when Matthew Knowles spoke of two projects. The first appeared in October 2012, with little fanfare in the form of ‘Playlist – The Very Best Of Destiny’s Child‘. Then, arriving on 10th January, Beyoncé announced the first original material from the group in eight years. 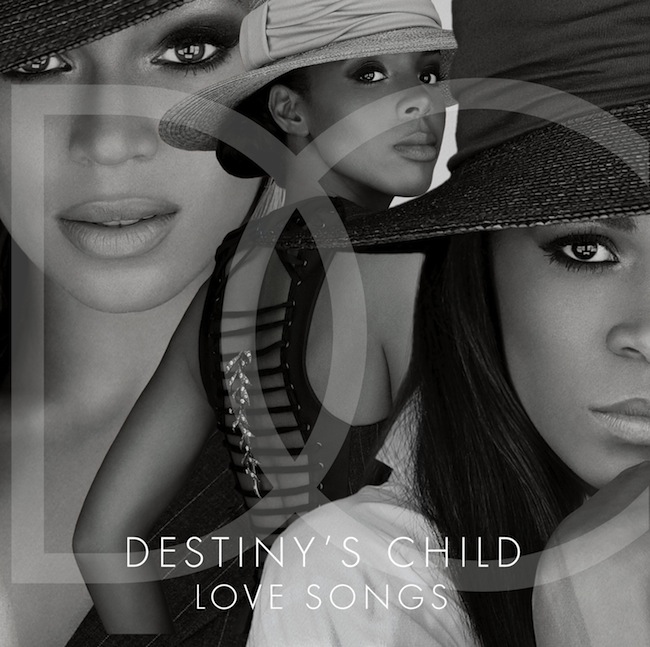 The new track ‘Nuclear’ is set to appear on ‘Love Songs’, which gathers slower hits and down-tempo tracks from across the band’s four studio albums. The track was produced by the mighty Pharrell Williams who co-wrote the track with Michelle Williams and Lonny Bereal (who has written and recorded with Kelly on numerous occasions across her solo albums). Sounds promising?

With regret, ‘Nuclear’ is just alright – the production sounds distinct and crisp, the track does weave it’s way into your head after a few listens too but by comparison to their monstrous back catalogue it’s somewhat underwhelming. HOWEVER, before we all get carried away, let’s remember it’s one song added to a compilation – it’s not supposed to relaunch Destiny’s Child or re-write their history and musical legacy. It is what it is and actually it’s really rather great to hear their voices together again on something new.

Why not, all agree that it’s a perfectly nice, unexpected addition to any fans collection?!

‘Love Songs’ is set for release on 28th January, you can pre-order and see the full tracklisting here.