Justin Timberlake has premiered the video to his new single ‘Suit & Tie’, which is the lead track from his forthcoming third studio album ‘The 20/20 Experience’, which is due for release on 18th March. 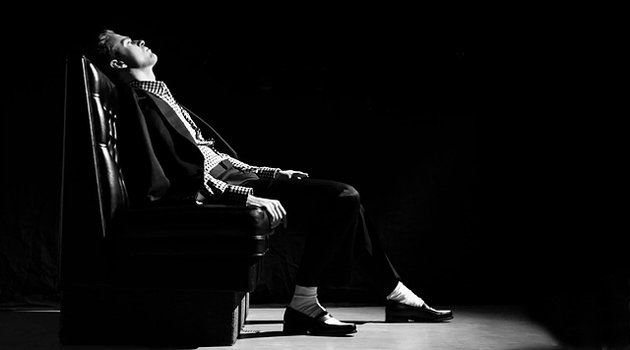 The video was shot and directed by David Fincher, who was responsible for capturing The Social Network. The black and white clip evokes an effortlessly cool and moody vibe. It is both classy and timeless and sees Justin performing the track in a number of settings. It’s luxuriant and playful, and once again Justin has crafted a mighty fine and enduring video to add to his already impressive cannon of work.

Also, earlier today, details of Justin’s post-BRIT Awards performance at the HMV Forum were announced. He will play the 2,300 capacity venue in London following the ceremony on Wednesday 20th February. Tickets go on sale from Friday 15th February at 9am, priced at £55.75 – expect them to be like gold dust!