Interesting news, Blue have been added to the bill for the forthcoming Big Reunion one-off show which is to be stage at London’s Hammersmith Apollo on 26th February. 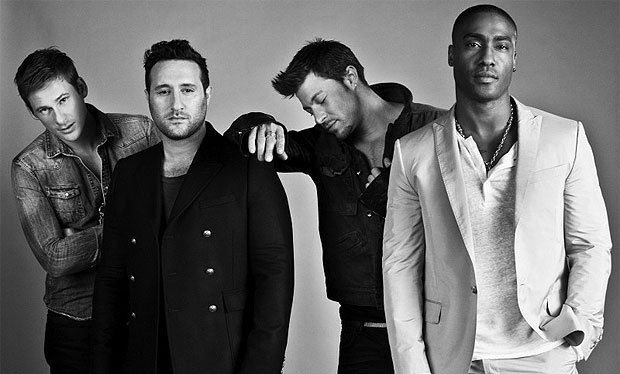 Despite having already successfully reformed to compete in the Eurovision Song Contest in 2011 with ‘I Can’ AND having released a new studio album entitled ‘Roulette’ across Europe last month, the bands fortunes since reuniting have been limited here in the UK. So, it will be interesting to see how their involvement is captured and presented in the forthcoming Big Reunion episodes.