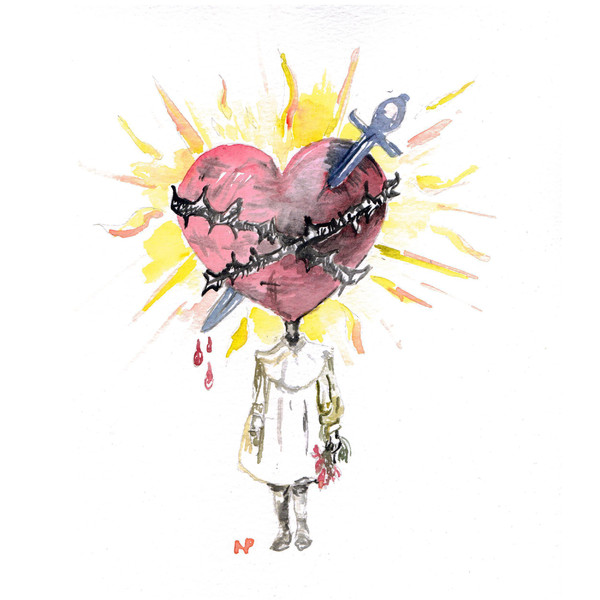 Last night, we had an outing to see the sublime and wondrous Nerina Pallot on her Lonely Valentine Club tour. The shows are thematically linked to a new EP also titled ‘Lonely Valentine Club’, which is on sale physically at the venues and from today is available to download from iTunes, you can do so here.

Playing his last UK show for a while, support for one night only came from the phenomenal Bright Light Bright Light who played a thirty minute solo piano set, performing several tracks from his stunning debut album ‘Make Me Believe In Hope’, the intimate and stripped down arrangement of the tracks was glorious – the simple, heartfelt and arresting versions of ‘Moves’ and ‘Feel It’ especially proved why Rod is our favourite male artist. Rod also debuted a new track entitled ‘In Your Care’, which was utterly breathtaking – the melancholy and awareness of the lyric set against the intimacy of piano and tenderness within his vocal was truly magnificent – it shows how far Rod has progressed since 2008. Rod also performed a remarkable cover of the dancefloor classic ‘Your Loving Arms’ by Billie Ray Martin. He has since made his rendition available as a free download in time for Valentines Day. The track is available here – AMAZING! 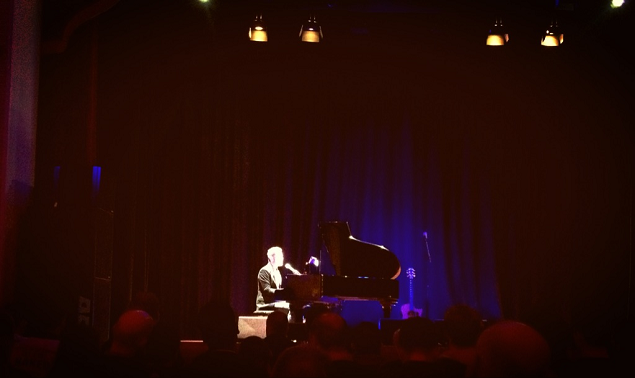 Nerina graced the stage beginning with what is surely the best opening to any gig – ‘It Starts’ and ‘Idaho’ followed by ‘All Bets Are Off’ – stunning! Nerina’s vocal was truly remarkable and spine tingling, soaring across the grandness of the venue. Switching between piano and guitar Nerina was her usual bewitching self throughout – it is an absolute joy to behold such beauty and talent on display.

The setlist itself reflected the theme of the evening, love in all it’s many forms, taking in the full emotional range from regret and sorrow to the giddy all encompassing flourishes of romance. Playing a large proportion of the new EP, Nerina recanted tales of how the songs came into existence – it is these moments that are as precious and special as the songs themselves at Nerina shows – her willingness to be frank, honest and open with an audience is astounding. Talk ranged from bad boyfriends, the loss of identity during a long relationship to the pangs felt seeing an ex years later. It is always such a pleasure to hear Nerina speak, there is such warmth, self-depricating humour and wisdom in her words. 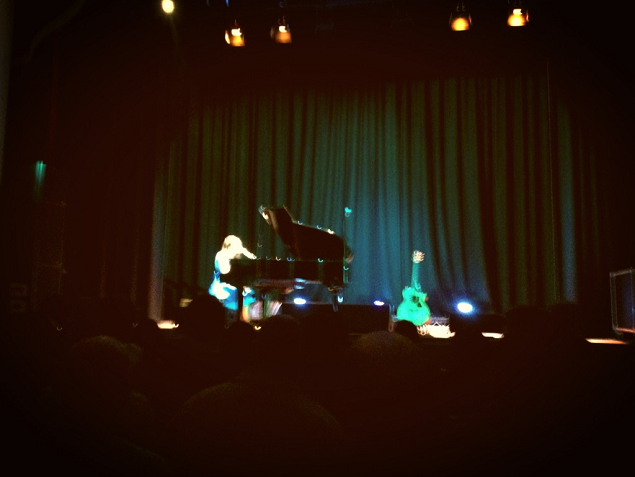 Of the new material, ‘Love Is An Unmade Bed’ stood out as a quietly heatbreaking and reflective number, whilst her cover of Ce Ce Peniston’s monster smash hit ‘Finally’ oozed class. Nerina performs it as though she had written it herself – the stripped back atmospheric arrangements, the striking melody and sombre, pensive tone was mesmerising. An absolutely fautless evening in the presence of incredible greatness. Other highlights included a vibrant guitar version of ‘Put Your Hands Up’ which evoked some refrained bopping from older audience members and a poignant rendition of ‘Human’.

If you get chance, you absolutely MUST go to see her. Nerina’s tour continues across the UK with ticket details here. You can listen to the ‘Lonely Valentine Club EP’ in full via SoundCloud here.