The beyond amazing Justin Timberlake has unveiled the cover artwork for his forthcoming opus ‘The 20/20 Experience’, which serves as his third solo album and first in almost seven years – EVERYONE is super excited about it, we can just tell!

Oh, the cover was shot by Tom Munro – FYI! 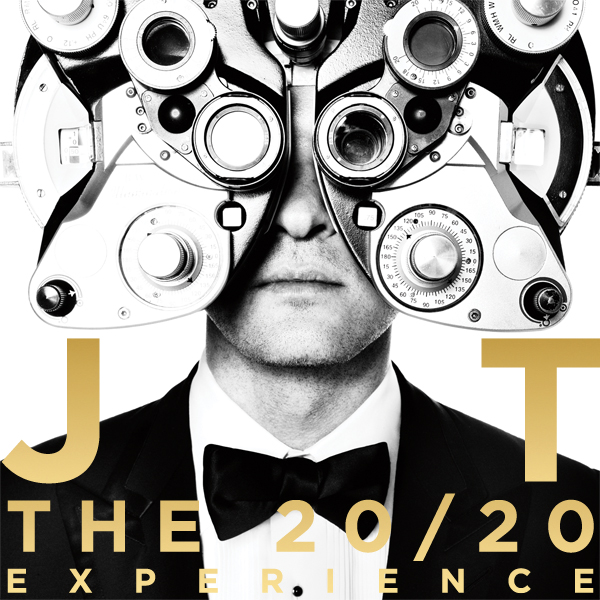 Justin also took time to unveil the tracklisting for the album too. It will feature TEN tracks – further details (producers, collaborations etc) will be revealed ahead of the album’s release on MONDAY 18th MARCH 2013 here in the UK – how agonisingly close and exciting! 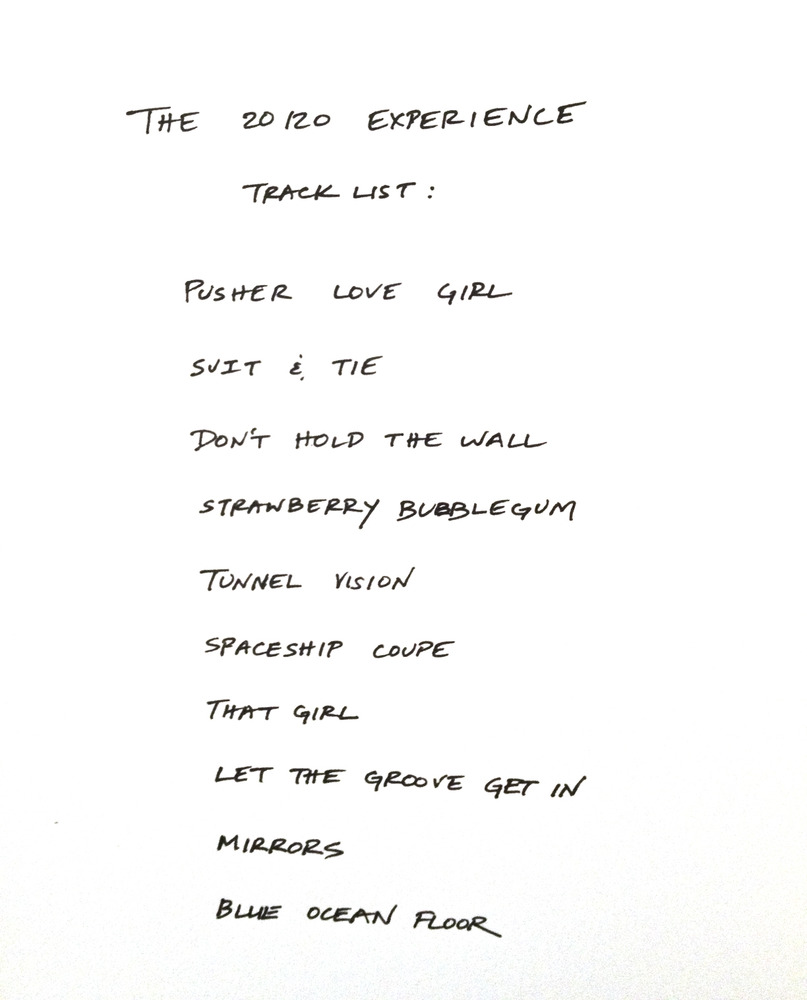 Justin is set to perform at this years BRIT Awards on Wednesday 20th February – tune in to see him on ITV from 8pm. EEEEEK! Before, it all becomes too much, let’s re-watch the lyric video for ‘Suit & Tie’.