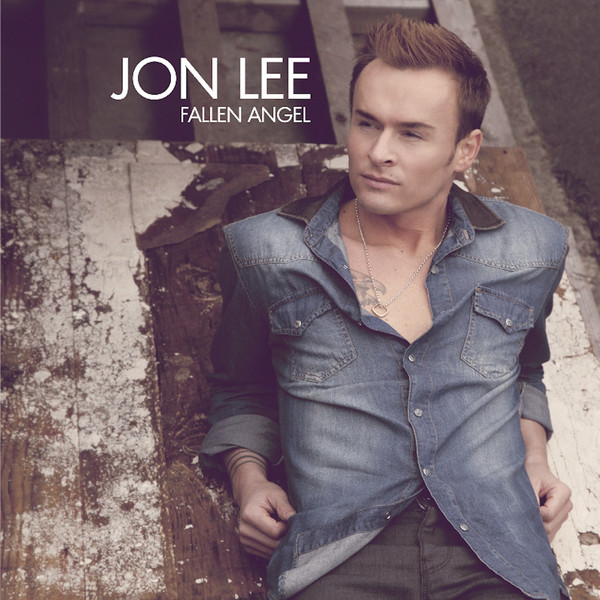 Whether you appreciate and have followed Jon’s theatre work from Oliver to Marius in Les Misérables through to his current role as Frankie Valli in Jersey Boys or whether you still get dreamy and weak at the knees to those live solo S Club tour performances (‘She’s Out Of My Life’, ‘The Long And Winding Road’, ‘Stuck On You’) and solo b-sides (‘Someday, Someway’, ‘If It’s Love’, ‘Special Kinda Something’) that featured on the groups singles, through to his more recent solo musical ventures (‘Stay With You’, ‘Fly Into The Sun’) – there is something for everyone on Jon’s debut, as it collects and blends together twelve covers from across his theatre and pop background.

Of the twelve tracks, Jon’s choices are impeccable, he has selected classic and timeless songs that are somewhat surprising but ultimately very Jon. Most unexpectedly, is the manner in which the covers have been approached, the arrangements have been updated or reworked and this has helped to make the songs authentically Jon in both spirit and personality. He has always been a great interpreter of songs and so these songs makes sense, they feel natural and effortless when delivered with THAT rich, soulful voice.

Opening track, ‘My Father’s Son’ offers an impressive display of his vocal talents – the extensive theatre work is obvious as he soars impressively across the soundscape of the Conner Reeves original and he does a great job given the tricky and complex arrangement and structure of the track. The tone of his voice is still angelic and powerful but the texture showcased here presents something a little rougher and it is that which lends itself well to the material across the album.

Elsewhere, Jon’s take on classics such as ‘Piano In The Dark’, which is given a tender jazz lounge makeover and recaptures the sentiment of the lyric much more so than it’s somewhat overblown but brilliant Brenda Russell original. Jon’s love of the ballad is explored thoroughly across the record, ‘When You Say You Love Me’ is a touching and heartfelt, full of drama and dazzling vocals. Jon’s version of ‘Talking In Your Sleep’ is rather interesting as it is usually heard from a female perspective but it works very well here, with the swell of emotion that Jon is able to inject into the lyrics – “lovin’ her the way, you used to love me” delivered with heartbreaking intensity, loaded with regret and longing.

Gabrielle’s anthemic track ‘Rise’ is given an arrangement makeover that retains the spirit of the original yet becomes a rousing manifesto of a different kind – the track feels fresh and invigorated, largely due to subtle additions created with use of a piano and choir, a manoeuvre is again used on ‘Solitaire’ with both uplifting and stirring results. The stripped back piano and strings arrangement used on ‘Only You’ is wonderfully luxurious – Jon’s delicate vocal is intimate, moving and arresting. Similarly, Jon transforms ‘With Or Without You’ into a beautifully fragile piano torch song, where he deploys an understated, restrained vocal to capture the emotion of the lyric, which is often lost underneath versions using the full arrangement.

Two tracks from the Frankie Valli catalogue are presented on this collection. The title track shows off the many shades of the Jon’s vocal and the grandiose production effectively presents a different musical shade by contrast to other songs on the album.

On the whole, these songs clearly resonate and have meaning and importance for Jon – it’s not simply an album of cover versions just for the sake of it, there is a cohesive thoughtfulness to those chosen tracks and each song clearly has its own purpose for inclusion. The vocals are exquisite, dazzling and sublime, there is warmth, strength and confidence within the delivery, whilst the production and arrangements are subtle yet penetrating. This is an extremely fantastic, hugely enjoyable album.

You can download a copy of Fallen Angel on iTunes here or buy a physical copy from MaKiNG Records here.