Last week, we were lucky enough to attend the UK premiere of Disney’s forthcoming film, ‘Oz The Great And Powerful’ which is directed by Sam Raimi and stars James Franco, Mila Kunis and Michelle Williams. 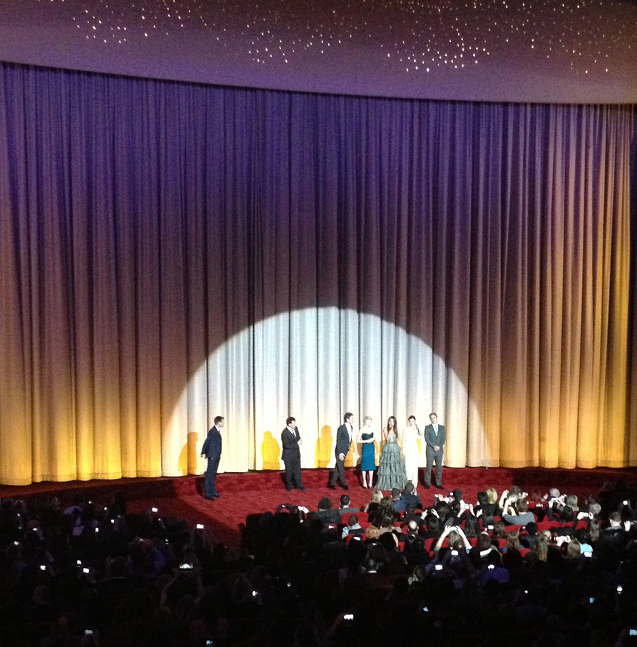 The film itself is really rather fantastical and magical – it is a spectacle full of drama, tension and wonder, it is a heartwarming tale of self doubt and triumphing over adversity. The special effects are impressive whilst the use of 3D is imaginative and some of the finest we’ve seen on film to date.

Throughout the entire film, we anticipated hearing the sublime and exquisite theme song ‘Almost Home‘ performed by the wondrous Mariah Carey. Unfortunately Mariah fans, you’ll have to sit through around two minutes of credits before the track begins, which is somewhat frustrating given how the lyrical content mirrors the narrative and themes within the movie. Nevertheless, it is a proud and magical moment to hear the track played so loudly.

Moments ago, Mariah unveiled the video for the song. The David LaChapelle directed clip captures the spirit and essence of both the movie and the song so perfectly.