The mighty Little Boots has unveiled another track, entitled ‘Broken Record’ which is available to download from today via iTunes and is taken from her forthcoming second studio album ‘Nocturnes’, which is due for release on 6th May. 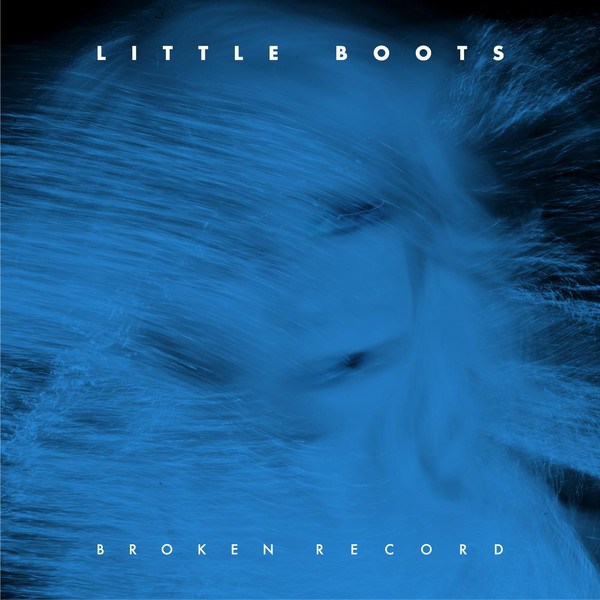 ‘Broken Record’ offers a different shade to the sound heard on last month’s sublime free track ‘Motorway‘. The track is a more direct but still a dreamy affair that has an effortless sleek quality, which is hypnotic with dark undertones and comes complete with a bell chime that evokes the sound of 70’s disco. Production duties are handled by DFA’s co-owner Tim Goldsworthy – he pushes Boots to new levels, which is evident even within the vocal delivery which offers something a little different too – here Boots sounds almost icy and frustrated, whilst the hooks and repetition make the track a truly addictive listen.

Overall, the song is very much in keeping with the expansive overarching ‘nighttime’ feel Boots has aimed for when creating ‘Nocturnes’.

Finally, Boots has announced two UK show to coincide with the release of the new album. She will play Manchester’s Gorilla on Tuesday 14th May and London’s Bethnal Green Working Men’s Club on Wednesday 15th May.