We LOVE Paramore – complete amazingness! The band are due to release their self-titled fourth studio album on April 8th here in the UK. The album was produced by Justin Meldal-Johnsen (best known for his work with Beck) and is the first to be released as a trio following the departure of founding members Zac and Josh Farro in 2010. 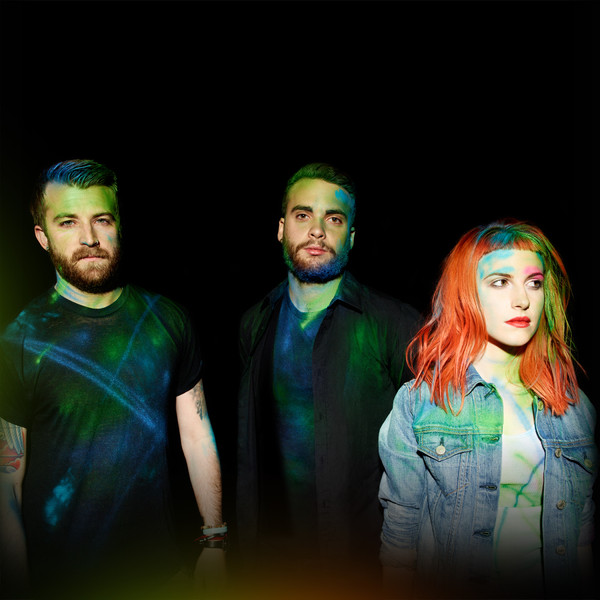 The lead single ‘Now’ is a catchy, fast and ferocious acid tongued plea to save a failing relationship. The hooks and melodies are strong, whilst it offers a somewhat edgier sound but one that builds upon the Paramore cannon whilst moving it ever forward.

During their set at SXSW on March 13th, the band previewed tracks from their forthcoming record and played, ‘Still Into You’, which will serve as the second release from the album. It is a softer, more immediate listen that is full of marvellous euphoria and charm. Lyrically, the song reminisces about the history of a long-term relationship, whilst the production shows complexity and focus with Hayley’s vocals sounding tender and impassioned – complete gorgeousness.

The homemade lyric video is surely THE finest ever seen…