Exquisite and completely brilliant Norwegian popstar extraordinaire, Annie is back! Four years have passed since she has released music and the new track entitled ‘Tube Stops And Lonely Hearts’ is the first taste of what to expect from a rumoured EP which will be released sometime this year… 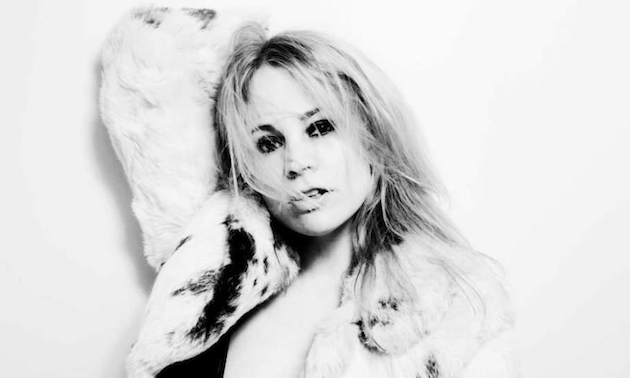 Annie calls ‘Tube Stops And Lonely Hearts’ an “emotional tribute to the rave culture in the early nineties”, adding that it is “a danceable diary entry from a few amazing raves in London + an old industrial harbour venue in Bergen, Norway”. The track was started at Xenomania, before it was completed in Berlin with producer Ville Haimala.

The song itself is all kinds of wonderful. In comparison to her earlier work it sounds progressive and less polished with grittier edges but still retains that striking and irresistible melodic progression and typically swoon making lyrical offerings “Tube stops and lonely hearts, I lost the rhythm, yeah I’m falling apart.” The video is a throwback, featuring rolling images of a spinning class interspersed with shots of Annie in a pink corridor. Amazingness!

‘Tube Stops And Lonely Hearts’ is set to be released on 1st May!