Hitmakers extraordinaire Basement Jaxx are back! Following a four year absence, Felix and Simon have a new single entitled ‘Back 2 The Wild’ which is taken from their as-yet untitled seventh studio album which is to be released later this year. 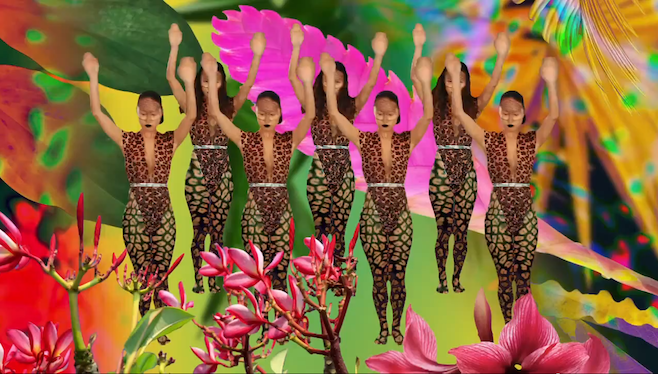 For now though lets be content with the fact that, the single is available from iTunes right now and that it has a fabulously brightly colourful, tribal styled video to accompany it…. marvellous stuff indeed!