Scarily, it dawned on us that some people might not even know about the beyond incredible M People! If you are aware of them, brilliant but if not here’s the basics.

The four piece band from Manchester comprised of members Heather Small, Mike Pickering, Paul Heard and Shovell. The quartet were at the forefront of British dance music in the nineties achieving unparalleled success and an extraordinary run of smash hit singles and million selling, multi-platinum albums. The band toured extensively during the height of their success, playing arenas and large outdoor events across the UK and Europe. 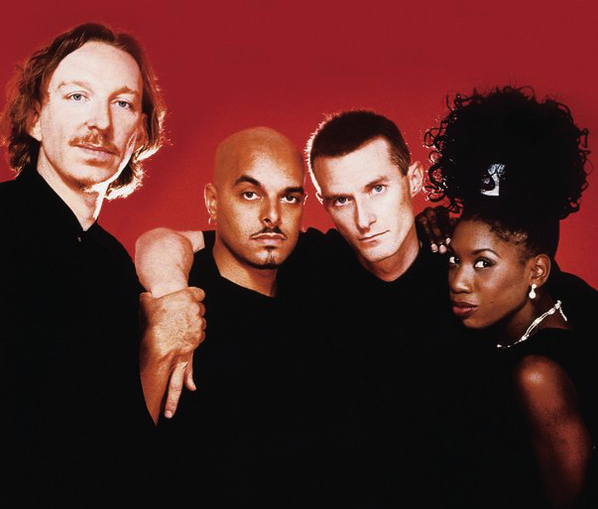 Their music was irresistible for many reason, most notably Heather Small’s effortlessly soulful distinctive vocal style and delivery, she was also characterised by her pineapple hairstyle across many pop magazines. Mike Pickering and Paul Heard’s years of DJ-ing helped them to craft music they knew audiences would identify with, whilst percussionist Shovell added rhythmic exuberance. Ultimately the triumphant sound of M People was credible, cool and infectiously upbeat. Across the years, the band achieved many accolades such as winning the 1994 Mercury Music Prize for the album ‘Elegant Slumming’. Also in 1994, they were named Best British Dance Act at the BRIT Awards, a feat they repeated by winning the same award a year later at the 1995 ceremony.

Following the release of their phenomenally successful ‘The Best Of M People’ retrospective in 1998, the band took an extended hiatus from recording. Heather Small went on the release the anthemic single ‘Proud’ as well as releasing a couple of mighty fine solo albums namely ‘Proud’ and ‘Close To A Miracle’. Even though no new music have been released by M People since 1998, the band have regrouped several times for various live engagements and nationwide tours. 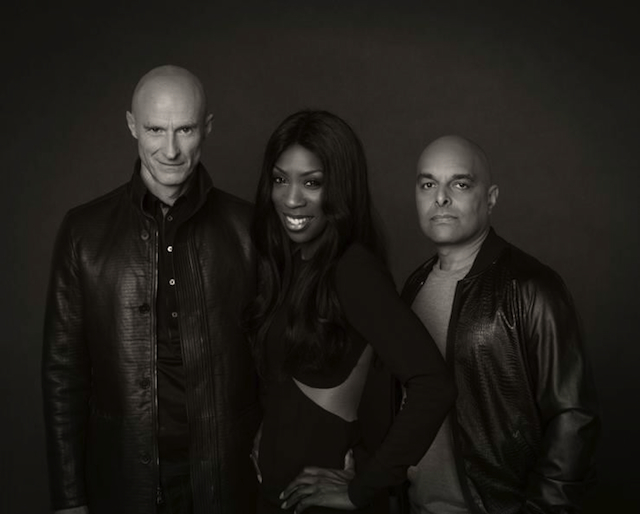 Celebrating the 20th anniversary of their breakthrough album ‘Elegant Slumming’, M People are back (well, Heather Small, Paul Heard and Shovell) for a series of live dates across the UK… AMAZING, AMAZING, AMAZING news!!!