Let’s have a look at some of the latest and finest R&B releases shall we?

Fantasia – ‘Side Effects Of You’

Released this week, ‘Side Effects Of You’ is the fourth album from the stunningly brilliant Fantasia. The whole album is a glorious listen, Fanatsia’s vocals remain the centre piece, a majestic tour-de-force across the fifteen tracks, the album features Fantasia’s strongest and most inspired, cohesive work to date – she has found her groove and she exudes confidence which radiates across the album whilst the production from Harmony elevates and uplifts even further. The title track is an emotional and heartfelt piece which was written by the magnificent Emeli Sandé and produced by Naughty Boy. 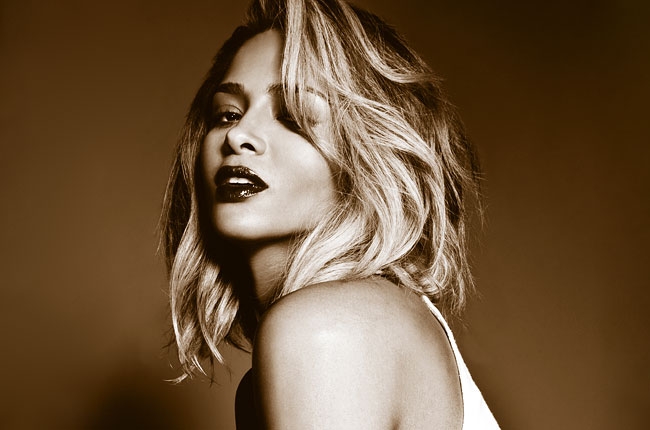 Ciara has unvileved the video to her latest single ‘Body Party’, which serves as the lead single from her forthcoming self-titled album, which is due for release on 8th July.

The clip for the Mike Will Made It produced track was directed by X and is playful, sensual and seductive – it also features a cameo from Ciara’s beau Future. Oh, and afterwards don’t get too hung up with the feeling of inadequacy…

It’s impossible not be be drawn to Janelle Monáe’s uniquely fresh and exciting approach to music – there is an old fashioned musical sensibility with a forward thinking, futuristic outlook. With the extraordinary ‘Metropolis: The Chase Suite EP’ and official GRAMMY nominated sublime debut album ‘The ArchAndroid’ under her belt, Janelle is gearing up to release her sophomore effort entitled ‘The Electric Lady’.

The lead single is an upbeat, funky groove driven track. The numerous ingredients from the heavy repetitive bassline, lush strings, infectious percussion as well as wood and horn sections combine and fuse within a melting pot of greatness… AND then there is guest vocalist, the astounding Erykah Badu – what an indulgent and magnificent audible treat. The track is one of positivity and affirms that no matter the gender, the notion of ‘Q.U.E.E.N’ represents any person who can be defined by their strength and confidence “you can take my wings but I’m still gon fly”, whilst lyrically it poses some relevant and interesting questions “Is it peculiar that she twerk in the mirror? And am I weird to dance alone late at night?” Utterly gorgeous…

Any chance to hear Alicia Keys speak, we will absolutely take it! If you’re the same, you’ll be in heaven with her latest video for the third release to be taken from her quite brilliant fifth studio album ‘Girl On Fire’. The promo clip for ‘Fire We Make’ begins with Alicia providing a voiceover whilst the rest of the video cascades into a steamy and suggestive affair which features an appearance from the smoothest and coolest man in music, Maxwell.

NINE years ago, Teedra Moses released her incredibly superb debut album entitled ‘Complex Simplicity’ – testament to it’s greatness is that it remains fresh and original despite the intervening years. The wait and huge anticipation and expectation for new music since its release has been relieved with the release of several mixtapes and guest appearances.

On 25th June, Teedra will release her second album ‘The Empress Pride Collection’. The lead track from the project is entitled ‘Can’t Be Luv’, which is an effortlessly cool slow jam that drips with class and showcases those sweetly rich and tender vocals to perfection. On the whole, it is a completely delicious and irresistible listen.