The mighty and incredible Fall Out Boy release their new album ‘Save Rock And Roll’ on 15th April. So far, they have unveiled two tracks – the single ‘My Songs Know What You Did In The Dark (Light Em Up)’ and album pre-order track ‘The Phoenix‘. 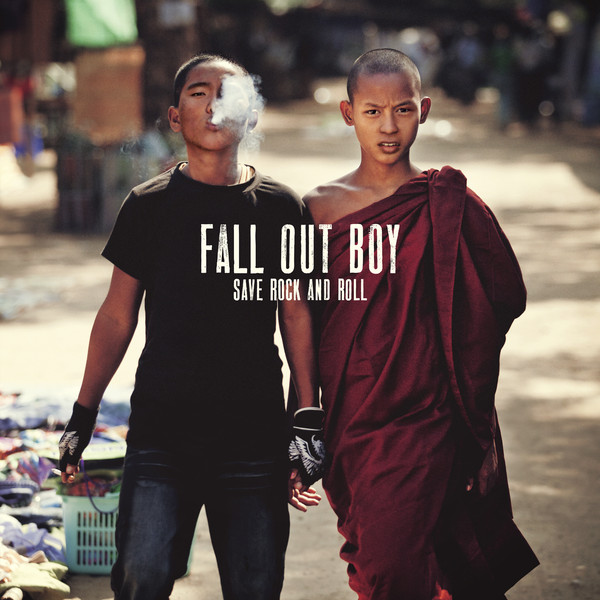 Today, another song from the record has been unveiled in the shape of ‘Young Volcanoes’, which presents a much subtler sound with acoustic guitar driven verses and pounding drum laden choruses. As ever, Patrick’s vocal is supreme amazingness and features the bands brilliantly distinctive and inspired lyrical genius – most notably the lines “we will teach you how to make boys next door out of assholes.”

From these three songs alone, ‘Save Rock And Roll’ is shaping up to be a hugely brilliant and impressive tour-de-force.