Hello, here are some new things that have been popped onto the Internet for everyone to enjoy today…

The clip sees the girls together enjoying the LA sunshine, revelling in the solidarity of friendship and togetherness which is in stark contrast to the isolated, downbeat lyrical narrative woven into the song. ‘Flatline’ now has a revised release date of september 15th, should you be wondering.

*The Saturdays unveiled their new single on Capital FM this morning. Titled ‘Disco Love’, the track is the bands single to date. More remarkably and most impressive is the way in which each of the singles from their forthcoming album so far (‘What About Us‘ and ‘Gentleman‘) have been entirely different sounding – they have made brave and bold single choices, which is to be commended really – it is not often pop bands of this ilk take risks so freely and with such joyous results.

‘Disco Love’ is a carefree, hands in the air, top down, wind swept 80’s infused number that oozes infectious, feel good vibes. It has an instantness to it, a hook that desires a dancefloor… the artwork is glorious too! An EP featuring the single as well as cover versions of disco classics including ‘Love Come Down’ by Evelyn ‘Champagne’ King and ‘On The Radio’ by Donna Summer is released on 6th October.

*Lady GaGa has premiered the video for her latest single ‘Applause‘. 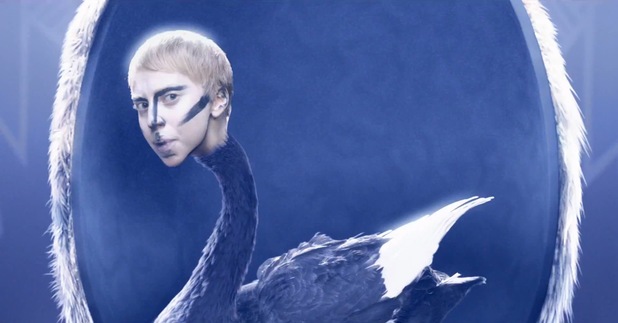 The video is in keeping with GaGa’s usual penchant for extraordinary visual assaults. There is so much bonkers goodness packed into its short duration, and therefore takes a few views to appreciate all its glory – one thing to note is that GaGa looks stunning throughout… action highlights to look out for whilst watching include GaGa as a swan, the wearing the most amazing bra top, the emerging of GaGa from inside a giant top hat and GaGa with a tail (so jealous) to name just a few.

*The Weeknd has remixed Lorde’s forthcoming single ‘Royals’. The remix adds a lighter, less rigid backbeat than the original and sounds something like this…

*Kelly Clarkson has revealed the title, artwork and release date of her forthcoming festive recording. The album, titled ‘Wrapped In Red’ will be available on 28th October, the artwork looks like this… 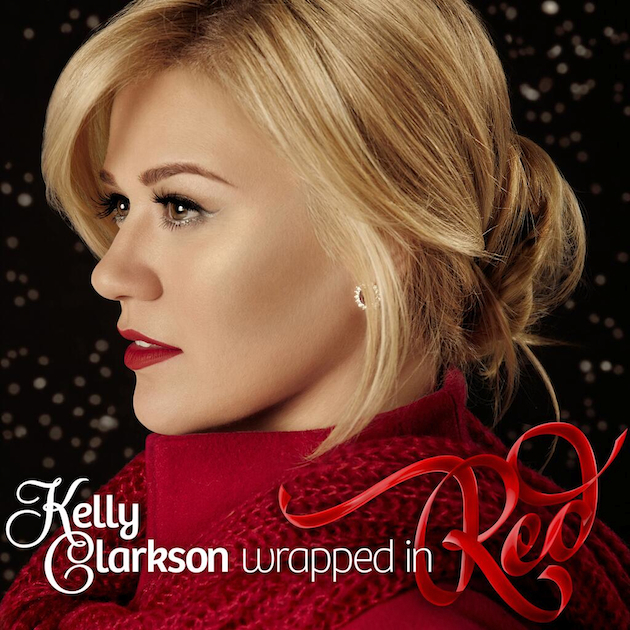