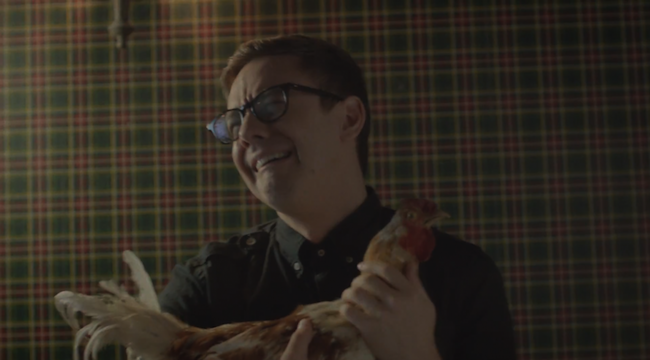 Earlier this week the ridiculously magnificent Haim unveiled the video for their latest single ‘The Wire’, which is yet another gloriously infectious number complete with gorgeous melody laden hooks woven together with those sublime tight harmonies. The video, also happens to be inspired…

What was equally brilliant this week, was discovering a live session on Triple J, (an Australian radio station), where the trio covered one of the greatest songs ever, ‘Strong Enough’ by the mighty Sheryl Crow during a feature titled ‘Like A Version‘.

It is also available here, should the video above not work for you.

CharliXCX covered the ginormous Backstreet Boys hit ‘I Want It That Way’ for A.V. Undercover this week. The track has been part of Charli’s live set for a while now but this version is great, not only because she sounds impressive giving her unique interpretation of the song but also because she reveals the reason for choosing the song beforehand – ♡ the Belinda Carlisle remark!