*Following the release of her fourth album, the wonderful ‘Girl Who Got Away‘ earlier this year, Dido will issue her first hits collection on 25th November. The tracklisting other than ‘Thank You’, ‘Here With Me’, ‘White Flag’, ‘Life For Rent’ and ‘No Freedom’ is still to be confirmed. 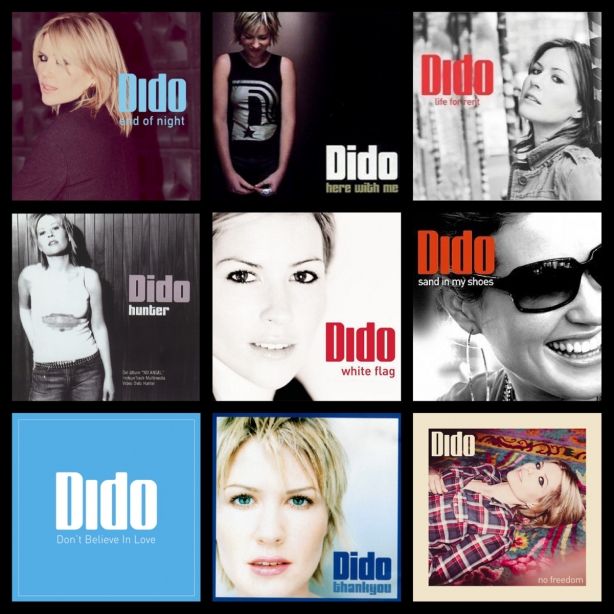 *The superlative Oh Land has announced a series of UK dates in support of her forthcoming third album ‘Wish Bone‘, which is set for release on 30th September. The tour includes shows on the following dates…

*The divine Beverley Knight made her West End debut in the role of Rachel Marron in The Bodyguard Musical last night. The song of all songs, ‘I Will Always Love You’, features in the latest clip used to promote the show and highlight Beverley’s astonishingly fine vocal talents.

*The goddess that is Kylie Minogue features as a special guest on a new track by Italian singing superstar Laura Pausini. ‘Limpido’ is taken from Laura’s forthcoming hits retrospective which is being released to mark the twentieth anniversary within the music business. A version in Spanish titled ‘Limpio’ will also be released. The track is a striking mid-tempo number that ensures both parties showcase their vocals to great effect.

Laura features on Gloria Estefan’s new album ‘The Standards‘, which is released in the US today and will be available across Europe from 14th October. The duo breathe life into the song as they sing ‘Sonríe’, which is a rather touching and beautiful Spanish imagining of the Charlie Chaplin written classic, ‘Smile’.

*Little Boots has showcased a video for ‘Satelitle’ which serves as her latest single and is the closing track on her sublime album, ‘Nocturnes‘. The track is the electronic sound of intergalactic space with zooming synths and seraphic vocals. The video treatment was guided by Boots and she also had a hand in co-directed the clip too, which was shot at Blackpool Tower Ballroom, with dancer the Annalise Gray taking centre stage.