*On Friday, in Australia, the stupendous Tina Arena released her first album of new and original English language material in ten years! 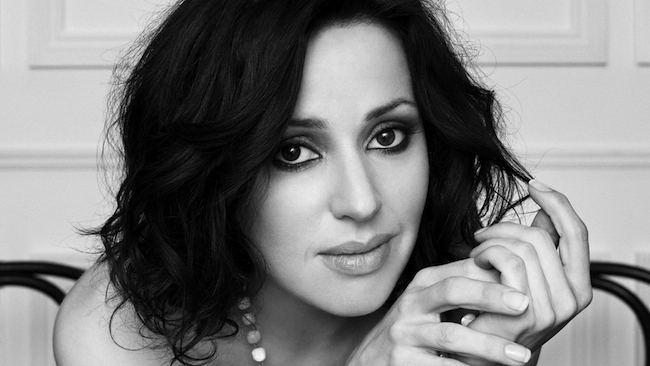 ‘Reset’ is a 13 track album (16 tracks on the deluxe edition) led by the current single ‘You Set Fire To My Life’, which is a gorgeously sparkling track which features all the hallmarks associated with Tina Arena – powerful and catchy chorus, heartfelt delivery and an astonishingly glorious vocal performance.

*Lady GaGa’s ‘ARTPOP’ is a matter of weeks away now and to tease the project further, a new track has been released. ‘Do What U Want’ is a collaboration with R. Kelly and fuses a sensual vocal with a soulful edge and an electronic backbeat that offers an invigorating, straightforward, brilliantly unexpected listen.

*Ellie Goulding appears on Active Child’s six track EP titled ‘Rapor’, which is available from today. Ellie’s association with the US native extends back to last year when she covered a version of his track ‘Hanging On’ as a promotional single and which was later included on her album ‘Halcyon’. ‘Silhouette’ is an atmospheric, moody multilayered vocal assault in which the drama and emotion of the lyric is explored sonically.

*In 1999, Taye Diggs and Nia Long appeared in the charming big screen outing ‘The Best Man’ which became a runaway success quadrupling its original finance budget at the box office. It too, also spawned a successful soundtrack which featured appearances from the supreme artists of the day with tracks contributed from the likes of Beyoncé, Faith Evans, Lauryn Hill, Maxwell and The Roots.

Some fourteen years later, the originating cast reunite for ‘The Best Man Holiday’ which opens in cinemas on 29th November here in the UK. Similarly, the film boasts an impressive soundtrack with the likes of Fantasia, Jordin Sparks, Mary J. Blige and Emeli Sandé recording festive numbers for the occasion. To get you in the holiday spirit, you can listen to the tracks in full below…