There are a large number of albums released this coming Monday, the 14th October and ahead of the date, the albums are streaming in full in various places across the internet, so here is a rundown of what you can listen to in advance and where… 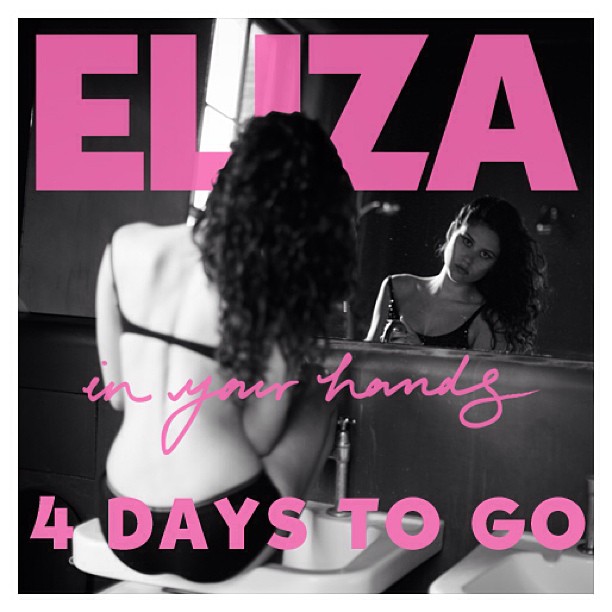 *Eliza Doolittle releases her second album ‘In Your Hands‘, the thirteen tracks are streaming courtesy of BooHoo here.

*Lissie also releases her second album ‘Back To Forever‘ with it playing in full via Telegraph – listen here.

*Morcheeba unveil their eighth studio offering ‘Head Up High‘, which is streaming via their official website here or through the player below.

*Ahead of the release of their fifth studio collection ‘Living For The Weekend‘, The Saturdays held an album playback party  streamed via a Google+ Hangout – relive it here.

*Gavin DeGraw releases his fifth album ‘Make A Move’ on Monday and is streaming (in selected territories only it seems) via VH1 here.

*Diane Birch releases her long-awaited second album ‘Speak A Little Louder‘ in the US on 15th October (still no word on a UK release) and the standard edition is ready for your ears here courtesy of Nylon Magazine.