*Britney Spears has announced the title of her upcoming eighth studio album during an appearance on the London edition of the Capital FM breakfast show. The record is titled ‘Britney Jean’ and is set for a UK release on 2nd December. 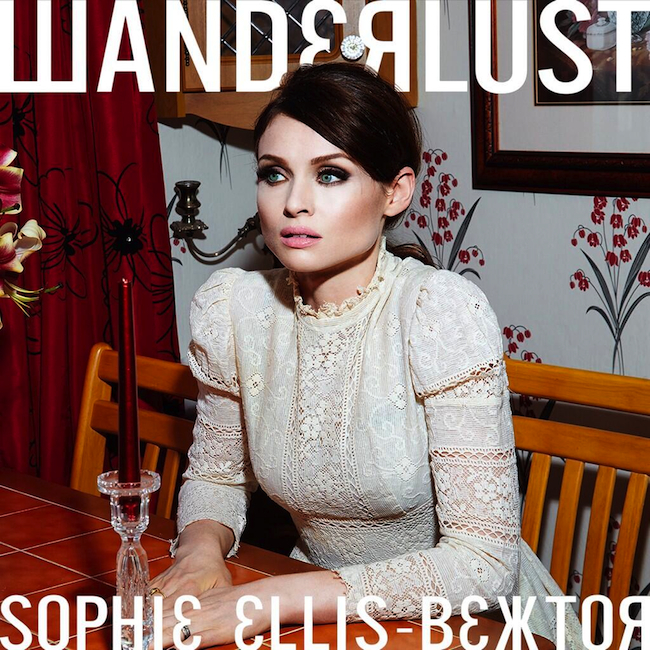 The album also has its own Sophie Muller directed trailer which features several snippets of songs from the album.

*McFly’s new single has received it’s first radio play last night. Debuted during their recent anniversary shows at the Royal Albert Hall, the mighty ‘Love Is On The Radio’ is set for release on 24th November.

*Bright Light Bright Light will release an EP of brand new entitled ‘In Your Care’ on 24th November. The five track digital-only collection features the newly unveiled title track which is a full on bewitchingly gorgeous production after the previously heard stripped back solo piano version played during his live shows. The song speaks of those who remain behind during lengthy periods of time away in another country and was written during Rod’s time in New York.

The EP will also feature ‘An Open Heart‘ which debuted last month.