There have been so many albums that we’ve engaged with and enjoyed throughout 2013 – it has been quite tricky to remember them all.

Generally speaking 2013 has been a somewhat hideous year – with minutes of joy, happiness and contentment set against periods of lows, doubts and heartache. Whilst not naturally or normally gloomy – we say thank goodness for music this year, as Sophie Ellis-Bextor once claimed “music gets the best of me” and praise The Lord that these five albums have come to provide light and hope, each album has in its own way saved, given strength and provided succour and for that reason any of which deserves recognition, praise and sincere thanks. 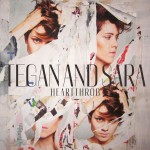 Upon its release, much was made of Tegan And Sara’s seemingly newfound pop direction – many feared that the project was a sellout. To which we respond, poppycock! ‘Heartthrob’ is the duos strongest and most consistent work of all their albums in their seven-disc catalogue. The reason for its brilliance is that the album has true heart and passion, the writing is pop perfection and the lyrical content pitches a melancholic tale of confusion, regret and heartbreak. All of this, matched with production that covers bases of eighties inspired synths, combined with flourishes of sweeping strings and twinkling piano make for an irresistible, swoon-making listen. An album to cry to but one, which will make you, want to dance at the same time. 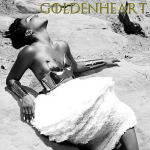 Following an enormous amount of supremely brilliant work prior to the release of ‘Goldenheart’, such as the ‘A Tell Tale Heart’ mixtape, the mindblowing ‘Armor On’ EP and the sparsely gorgeous ‘Whiteout’ EP, Dawn Richard’s official debut arrived in January and set the benchmark that all albums would need to reach in 2013. The album is a vastly expansive, stunning combination of sounds and textures – the ethereal, alternative, experimental and mythological motifs on the record demonstrated the scale of its sheer brilliance. The album is wildly creativity and visionary – it is relentlessly forward thinking, daring and bold which ultimately makes an inspiring listen due to the intensity and conviction it possesses. A stunning record, it is clever, articulate and one which bolsters the spirit and makes the heart swell. 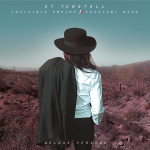 A wonderful thing about KT Tunstall is her ability to present an entirely new sound with each studio outing and her fourth ‘Invisible Empire // Crescent Moon’ is no different. The dalliance with electronica and glam rock of ‘Tiger Suit’ is replaced with a simpler, fragile, sparse sounding record that is subtle and full of gorgeousness – there is so much beauty within the quiet moments and rousing glory within the fuller moments. The production of Howe Gelb is sensuous and alluring, he manages to create worlds and infinite galaxies of sound that tantilise the senses. The writing is some of KT’s most devastating and arresting too – personal, reflective and contemplative – it shows deep, transcendent thoughtfulness beyond the norm. The body of work is utterly sublime and leaves a long lasting powerful imprint that permeates and resonates within the soul. Overwhelmingly majestic.

*Highlights: ‘Carried’, ‘Crescent Moon’, Feel It All’, ‘No Better Shoulder’ 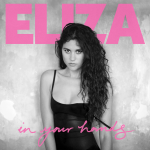 2. ELIZA DOOLITTLE: ‘IN YOUR HANDS’

Eliza’s second album is a remarkable triumph. The record arrived in October, more than three years since her platinum selling debut and rather than resting on the laurels of that success ‘In Your Hands’ presents an up to date version of Eliza, with songs inspired by the joy, love, pain and heartbreak that she encountered during the creative process. There are many striking aspects to the album – the writing is uniquely Eliza, her turn of phrase is unlike any other and throughout she is on fine, razor sharp form, as is her vocal and delivery which has become even stronger in part due to the seemingly continual touring during promotion for her debut. There are so many other contributing factors to what makes ‘In Your Hands’ such as perfect listen – the wide ranging array of styles and sounds within the production, the creative lyrical tales told within and the overarching themes of love lost and optimistic hopefulness on the other side made the record such a special listen. The original review can be found here. 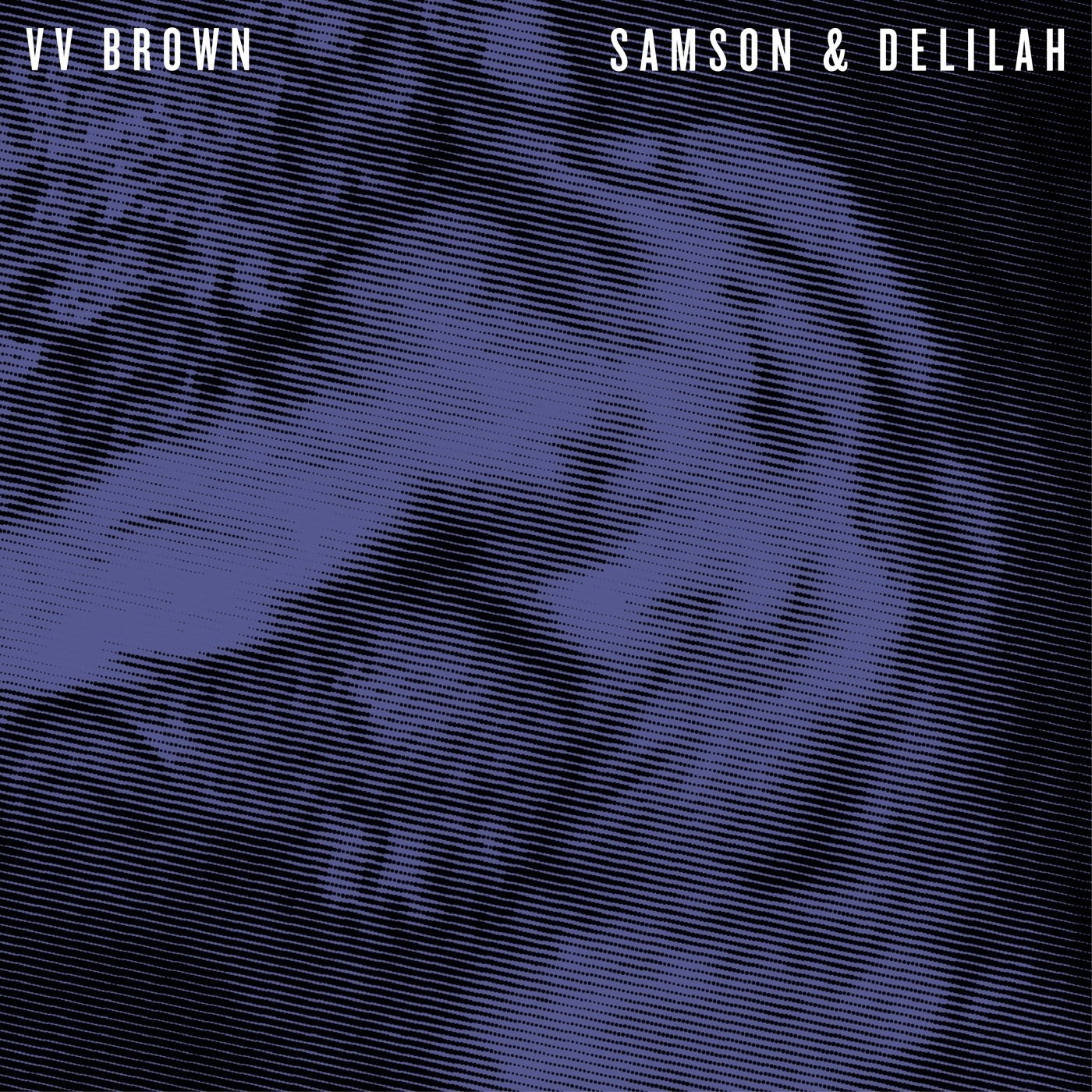 The story regarding VV Brown’s latest album creation reads like a movie script – singer finds success with her debut but changes and grows yet feels stifled and so ditches her major label deal to go and do it on her own terms in order to control her own path, which results in the extraordinary masterpiece, ‘Samson & Delilah’.

The album is completely overwhelming – the overhaul in sound and style is breathtaking. The record is rooted in deep electronica, complete with distortions, stylized vocal delivery and lyrical content that explore the facets within relationships whether it be love in its purest, simplest form to relationships which are ending, complicated and at times unnerving. It showcases a unified and unafraid version of the artist. It is also an intensely emotional record too – full of beauty and truth with captivating metaphors and imagery. ‘Samson & Delilah’ has shaken us to the core in a way that no album has done before. Deeper reflections can be found here within the original review.

Below, is a fascinatingly candid documentary titled ‘Going Indie’ which charts the journey undertaken in order to deliver the album and it shows life on the road as an independent artist.