With a UK release date for her second studio collection ‘Speak A Little Louder’ still to be revealed, the exquisitely extraordinary Diane Birch has recorded a special live version of the Nine Inch Nails 2013 single ‘Copy Of A’, which is taken from their current album ‘Hesitation Marks’. 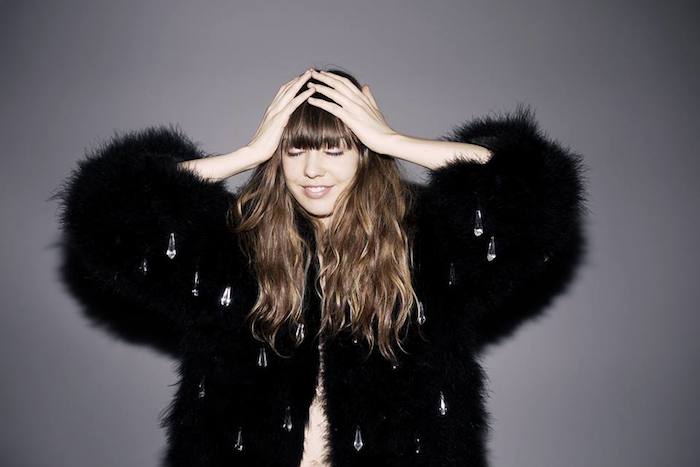 Diane’s version of the track is a densly simmering, haunted piano led interpretation of the original, pierced with Diane’s  unmistakable soulful vocals, which rouse and lift the spirit.