Having issued seven EP’s across her career to date, the gloriously amazing Nerina Pallot will embark on an ambitious project and release twelve EP’s across 2014, which equates to one release per month – let glee be bountifully unconfined!!!

As any fan will testify, an EP from Nerina is always something to behold, value and cherish. For us here, each of the EP’s is uniquely special and cuts straight to the heart and offers a magnitude of joy, meaning, solace and succour with every note. Another thing to mention, these EP’s are by no way, stop gap between albums releases filled with sub-standard music – hell no! The music on these EP’s allows Nerina to court varying styles and explore sounds that might not necessarily work within the traditional, commercial album format – the previous EP’s have contained some of Nerina’s finest, most stunningly beautiful and outstandingly extraordinary music, so this twelve month project is extremely welcome and enormously enticing. 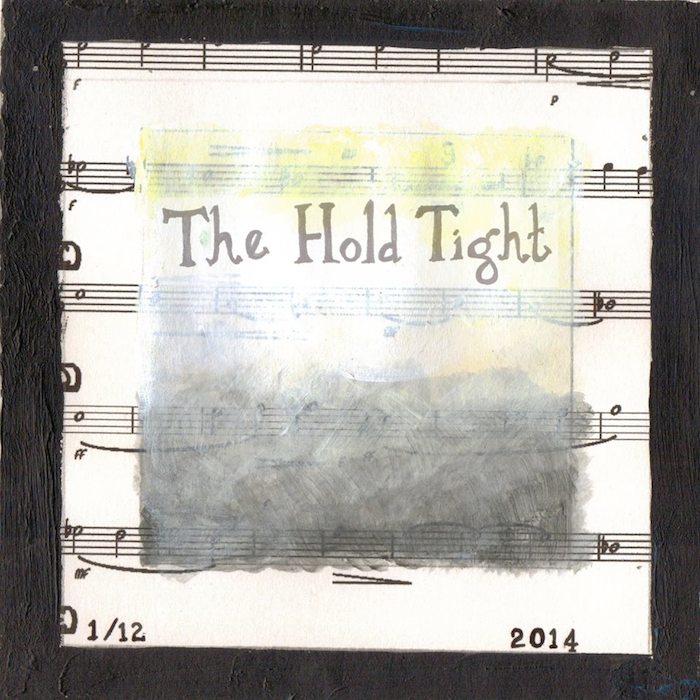 The first EP within this model is titled ‘The Hold Tight’. The title alone is a powerful statement of solidarity and is strikingly perfect in terms of sentiment, given that it is January, which can be a typically nonsensical month following the festive comedown.

The title track was previously performed during a Halloween webcast in 2012 and again during the now annual Christmas extravaganza at The Tabernacle in London. The track itself is delivered in 6/8 time signature meaning it has a beautifully calm flowing, rhythmic style akin to a waltz perhaps. Lyrically, the track speaks of endurance and remaining true throughout the ups and downs.

Eleswhere, ‘Get To Feel’ offers a brooding, slow burning sound with hazy slide guitar, layered drums loops and atmospheric distortions – lyrically it meaningfully explores the introspective, self-questioning, “Hallelujah, can you just give me a break, how much more, how much more can one small human take?”

The series of EP’s will be released on the last Monday of each month with the first ready for consumption on 27th January. An upfront subscription package for the physical CD’s is available from Nerina’s store here. Alternatively, the physical can be bought individually each month and digitally from the likes of iTunes and Amazon too of course.

An EP launch gig will be played in differing cities throughout the year with the first in London on 24th January. Keep up-to-date with the live schedule at Nerina’s site here.

So, anything is possible in this year of 2014… twelve reasons to hold on!

*EDIT* In the short film below, Nerina discusses the inception and intention with this body of work…